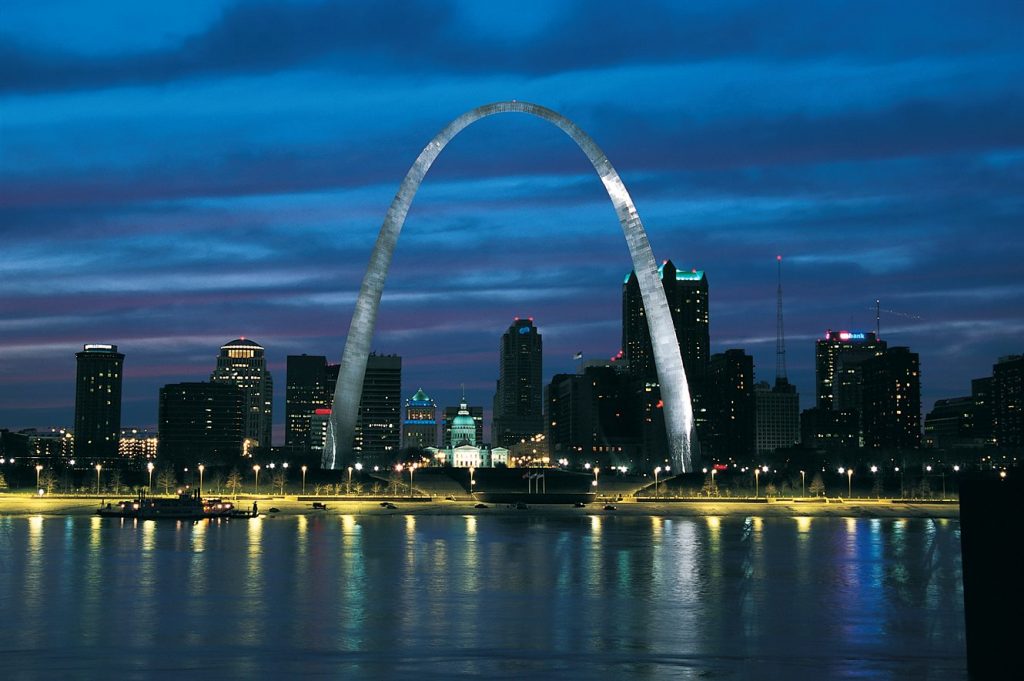 A St. Louis Adventure for Every Interest

Although the Gateway Arch and Old Courthouse, which are part of the National Park Service, are currently closed due to the partial shutdown of the federal government, keep in mind all of the other incredible attractions in St. Louis! There is plenty to see and do around town – here are a few activities for every interest.

Built in 1851, the Campbell House – the first house in St. Louis’ elegant Lucas Place neighborhood – was the home of renowned fur trader and entrepreneur Robert Campbell and his family from 1854 until 1938. At the Campbell House Museum, view hundreds of original Campbell possessions including furniture, paintings, clothing, letters, and photographs from the mid-1880s. (The museum is open by appointment until March 1, when regular hours resume. Make a tour reservation during this time online.)

The Field House Museum opened in 1936 as the first historic house museum in St. Louis and was designated a National Historic Landmark in 2007. The house was the boyhood home of American writer and “poet of childhood” Eugene Field. Eugene’s father, Roswell M. Field, served as the attorney who took slave Dred Scott’s freedom suit to the federal courts, leading to the infamous Supreme Court decision Scott v. Sanford.

The remains of the most sophisticated prehistoric native civilization north of Mexico are preserved at the 2,200-acre Cahokia Mounds in Illinois. The Mississippians who lived in Cahokia (then considered one of the greatest cities in the world) were accomplished builders. Explore the site’s world-class interpretive center and climb the 100 ft.-high Monks Mound, the largest earthwork in North America.

Batter up! At the Cardinals Hall of Fame and Museum, journey through time and discover the history of the St. Louis Cardinals, from the birth of the franchise to an inside look at the team’s stadiums. You’ll relive and celebrate special memories in Cardinals baseball history and even call some of the Cardinals’ most memorable moments in the museum’s Broadcast Booth.

W.C. Handy’s “St. Louis Blues.” Scott Joplin. Chuck Berry. St. Louis’ music history is rich, so it’s only fitting our beloved city is home to the National Blues Museum, which celebrates the blues as the foundation of all modern American music and tells its history from a national perspective. The museum features rotating exhibits, discussions of the genre, and – of course – live music.

For a unique experience not found anywhere else in the country, try the City Museum, an eclectic mix of children’s playground, funhouse, surrealistic pavilion, and architectural marvel … all made out of unique, reclaimed building materials. Check out castles made from reclaimed stone, salvaged bridges, fire trucks, church pipe organs, and even a Ferris Wheel on the museum roof.

St. Louis has been lauded for its food scene. If you’re looking for a classic St. Louis dining experience, look no further than The Hill, a historic neighborhood famous for its Italian markets, bakeries, and restaurants. Mama’s on the Hill, Zia’s, Favazza’s, Cunetto, and Charlie Gitto’s are just a few of the many establishments with mouth-watering menus.