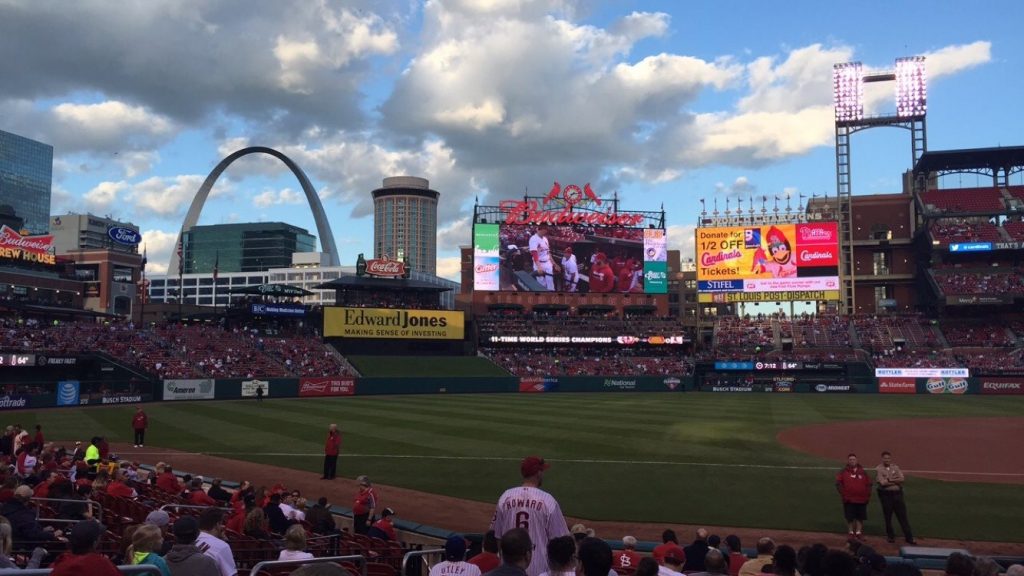 The Cardinals are still soaking up that Florida sunshine for a couple more weeks of spring training, but before we know it baseball will be back in St. Louis. Opening Day at Busch Stadium, and the MLB’s first game of the season, is set for Sunday, April 2 at 7:35 p.m., when the Cards will face-off against longtime rivals, the Chicago Cubs. 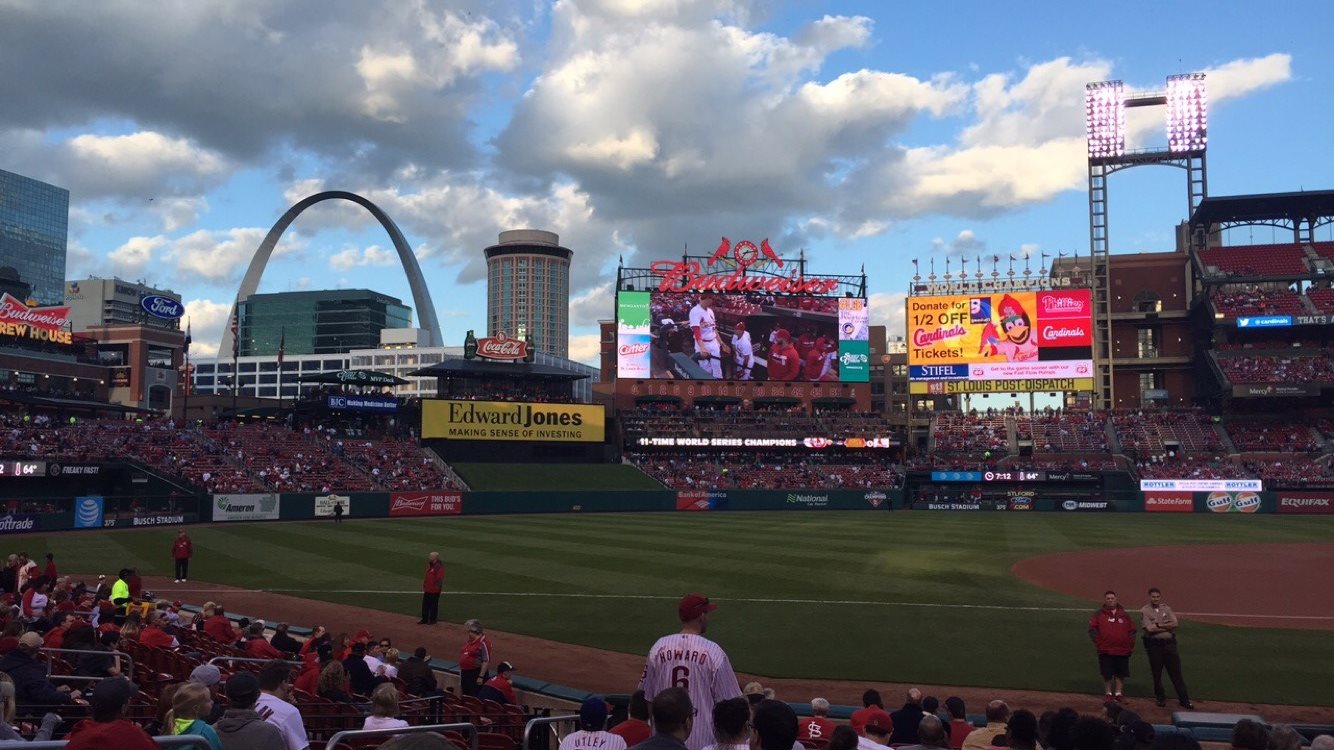 Here’s a preview of the newest players to make the active roster for the 2017 season:

A left-handed reliever, Brett Cecil signed a four-year contract with the Cardinals at the end of last season, helping to fill out the team’s bullpen. Cecil has pitched eight seasons in the majors – all with the Toronto Blue Jays – posting “a 2.90 ERA in four seasons as a full-time reliever,” according to MLB.com. Most notably in his career, the lefty earned the American League All-Star Award in 2013, and his flexibility on the mound has been described as “limitless.”

Ranked by Baseball America as the No. 18 prospect entering the 2016 season, John Gant made his MLB debut in April 2016 with the Atlanta Braves. He made seven starts and 13 relief appearances for the Braves and finished the 2016 regular season with a 1-4 record, a 4.86 ERA, a 1.50 WHIP, and 49 strikeouts across 50 innings.

The college-catcher-turned-minor-league-outfielder has made his way to the pitching mound, and appears to be making the swap with success, according to Redbird Rants, which also named Wick a rising-star to watch. The rookie pitcher earned the Arizona Fall League’s Rising Stars Award in the 2016 season, and in the same season was named the Mid-Season All Star in the Florida State League.

Breyvic Valera has been with the Cardinals organization since signing out of Venezuela in 2010, and this season he was pulled out of the minor league and into the majors. A utility player with speed and a strong bat, Valera has started at six positions during his minor league climb, spending most of his time at second base. The 25-year-old has a .250 batting average at 2017 spring training, with three RBIs and two runs in 20 at-bats.

The Cardinals drafted Anthony Garcia in 2009, and the left-fielder has spent the last eight seasons playing with six different minor league teams. He earned the MiLB.com Organization All-Star Award in 2012 and 2015 and has played in the Pan American Games representing his home country of Puerto Rico. At 2017 spring training, the slugger has hit two home runs and five RBIs in 24 at-bats, averaging at .250.