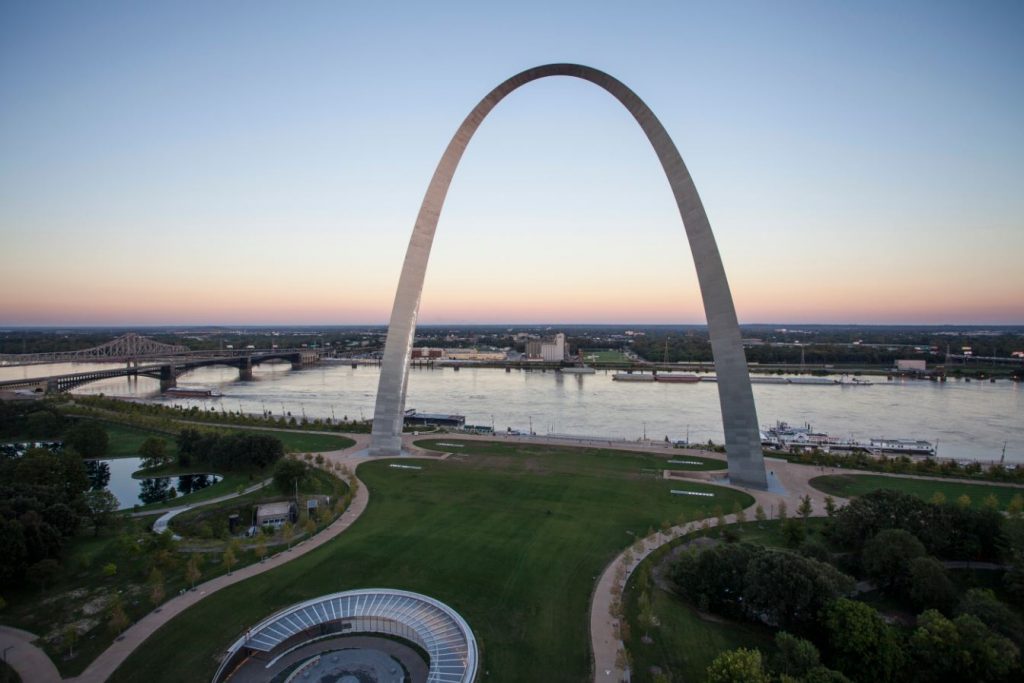 What better way to enjoy a cocktail than with a view of the Gateway Arch? Add these awesome STL rooftop bars to your bucket list this summer and savor the warm weather. Delicious food, incredibly crafted cocktails, and views out of this world. Can’t beat it!

360 Rooftop atop Hilton at the Ballpark 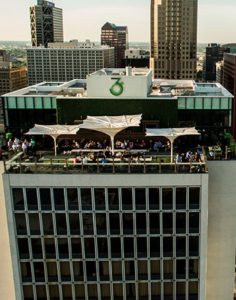 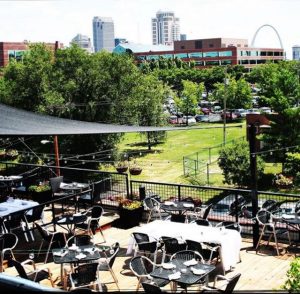 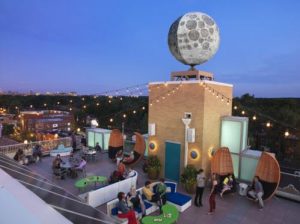 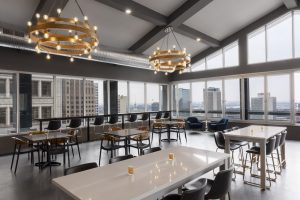 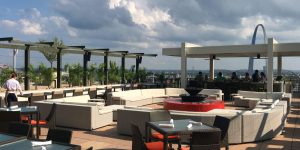