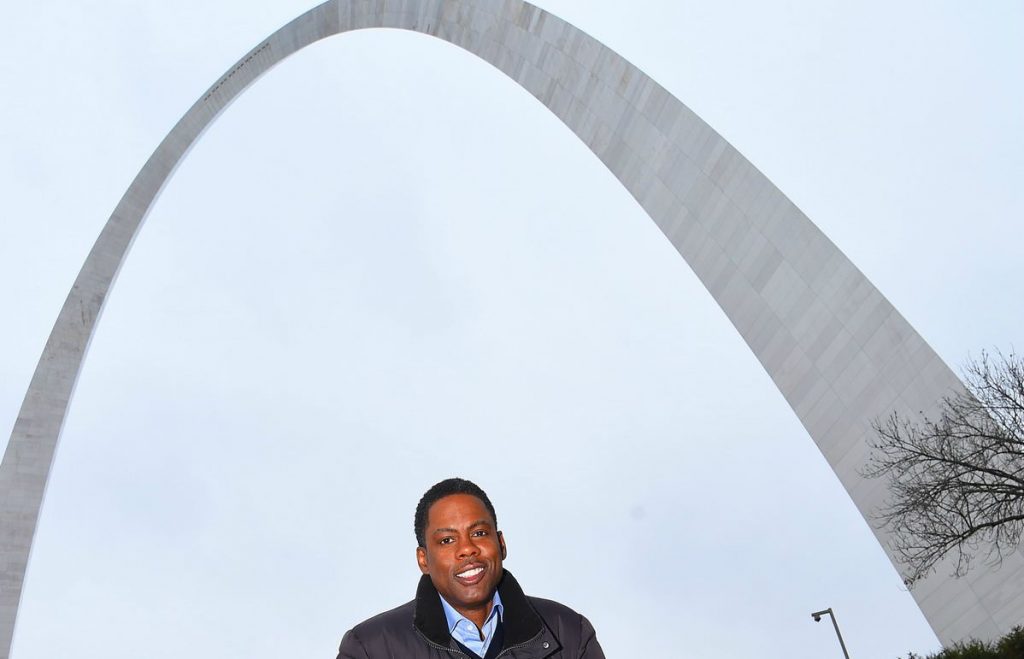 The beloved Gateway Arch has served as “The Gateway to the West” and as a symbol of the City of St. Louis for almost 50 years. With the 630-foot monument’s official anniversary coming up on October 28 – about three months away – we just had to know who or what else turned or is turning 50 years young this year! 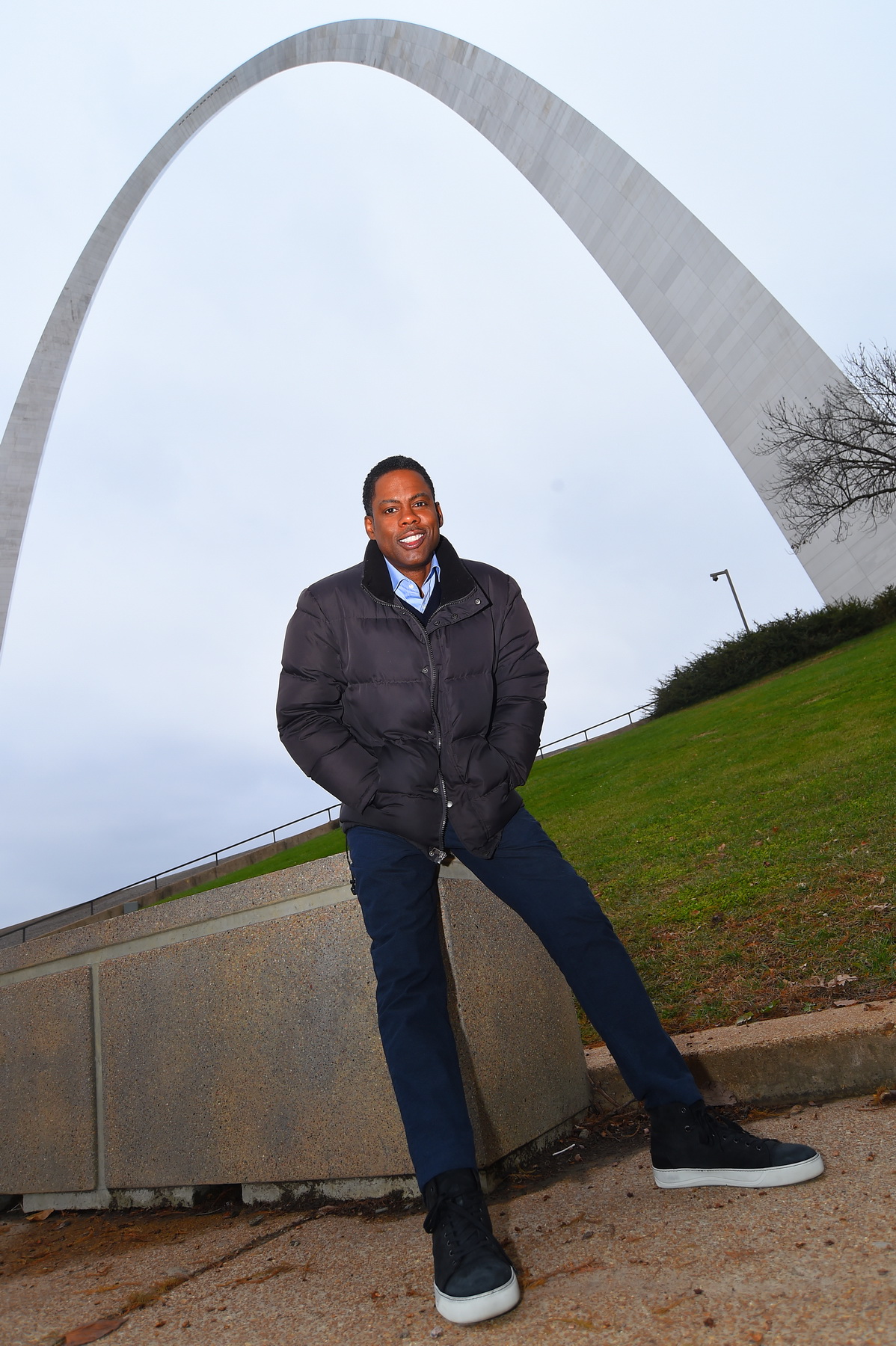 To all the St. Louisans also celebrating the big 5-0 this year, we wish you the happiest of birthdays! 1965 sure was a great year to be born, don’t you think?

We’ll be celebrating the Arch this fall with tons of fun activities (birthday cupcakes included, of course), so stay tuned for more details!