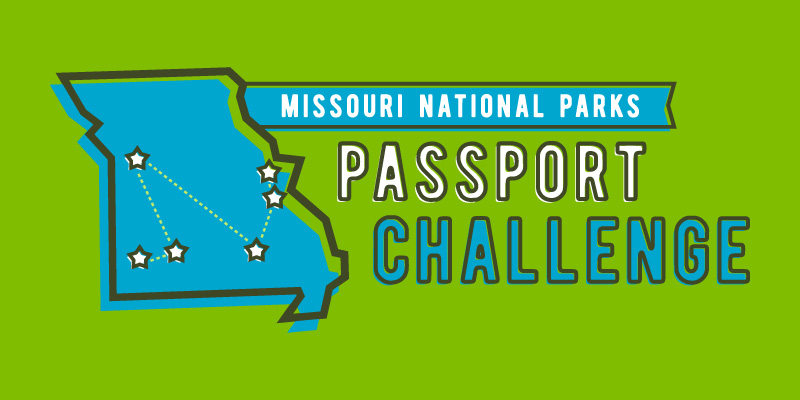 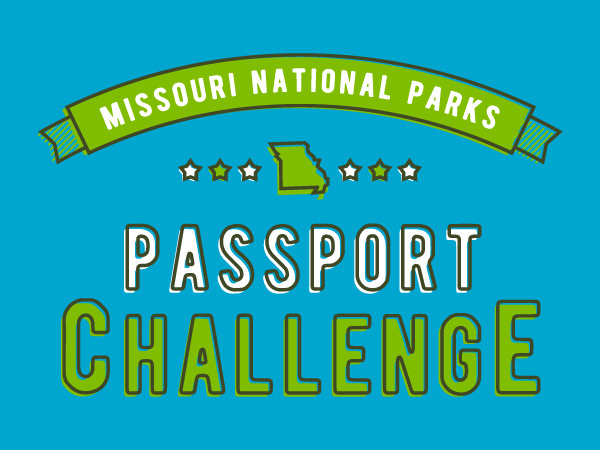 The National Park Service is 100 years old! Did you know that of the 413 units of NPS, there are six NPS sites in Missouri? Countless adventures await you at these parks: Soar to the top of the Gateway Arch at Jefferson National Expansion Memorial. Float down a cool, spring-fed stream at Ozark National Scenic Riverways. Walk in the steps of Civil War soldiers at Wilson’s Creek National Battlefield. Experience the places where two U.S. presidents called home at Harry S Truman National Historic Site and Ulysses S. Grant National Historic Site. Or see the first national monument dedicated to an African American at George Washington Carver National Monument.

Now is the perfect time to experience Missouri’s national parks. And what better way than with a little challenge?

Get out and find your Missouri national park with the Missouri National Parks Passport Challenge. The objective? Visit every national park in Missouri by December 31, 2017, to get rewards and enter for the chance to win the Grand Prize.

How Does It Work?
Pick up a free Show Me National Parks: A Passport for Missouri booklet at any of Missouri’s six national parks. Each park has a stamping station located in its visitor center. (Be sure to check the park’s hours of operation before visiting.) Stamp your Passport on that park’s page. After collecting stamps from your first three parks, have your Passport verified and signed at the park visitor center to receive your first prize: a Passport Challenge water bottle. After collecting stamps from all six parks, have a ranger verify and sign your Passport to receive your second prize: a Passport Challenge drawstring backpack. Prizes can be redeemed at any of the Missouri national park visitor centers.

What are you waiting for? You can find out more about the parks, including fun facts, and full contest rules at www.MONationalParks.com.