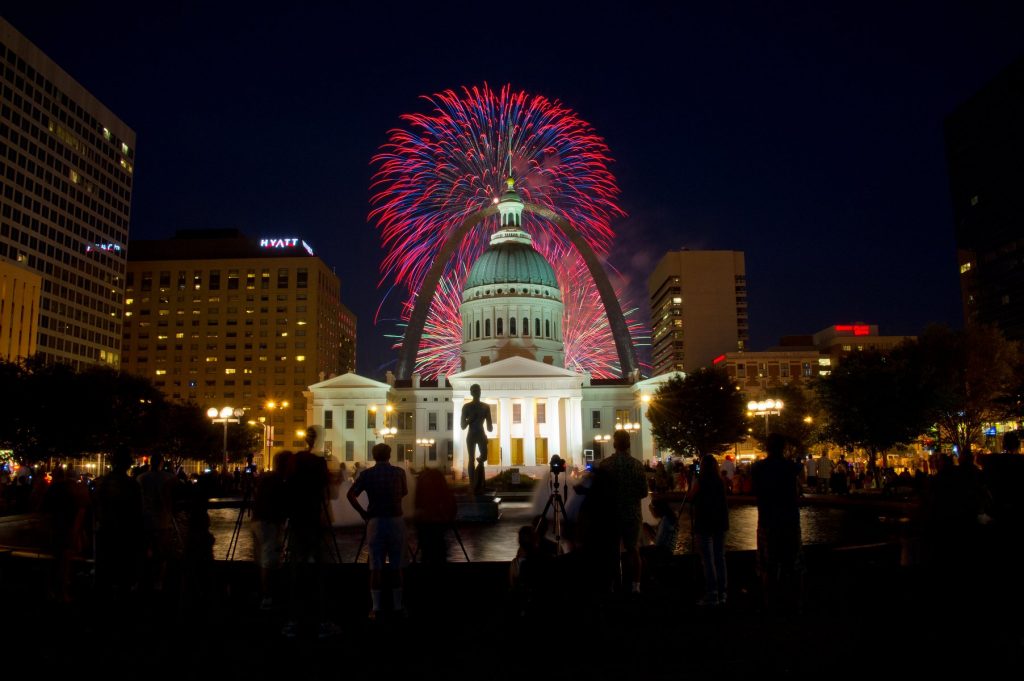 The settlement of St. Louis was founded on February 15, 1764, by French fur trader Pierre Laclede and his 13-year-old stepson Auguste Chouteau. In honor of the 255th anniversary of our beloved city’s founding, we’ve rounded up a few interesting facts about St. Louis, past and present.

At 255 years young, St. Louis is full of incredible history. To learn more, visit the Old Courthouse and the newly renovated Museum at the Gateway Arch (admission to both is free!). After soaking up all the St. Louis knowledge, take a Tram Ride to the Top for the best view of either side of the Mississippi.