Today we celebrate the 50th anniversary of The Gateway Archmore specifically, 50 years since the final stainless steel piece was inserted at the Arch’s apex. The tallest manmade monument in the United States, the Arch is a symbol not only of St. Louis’ role as the Gateway to the West, but also of our nation’s pioneering spirit. 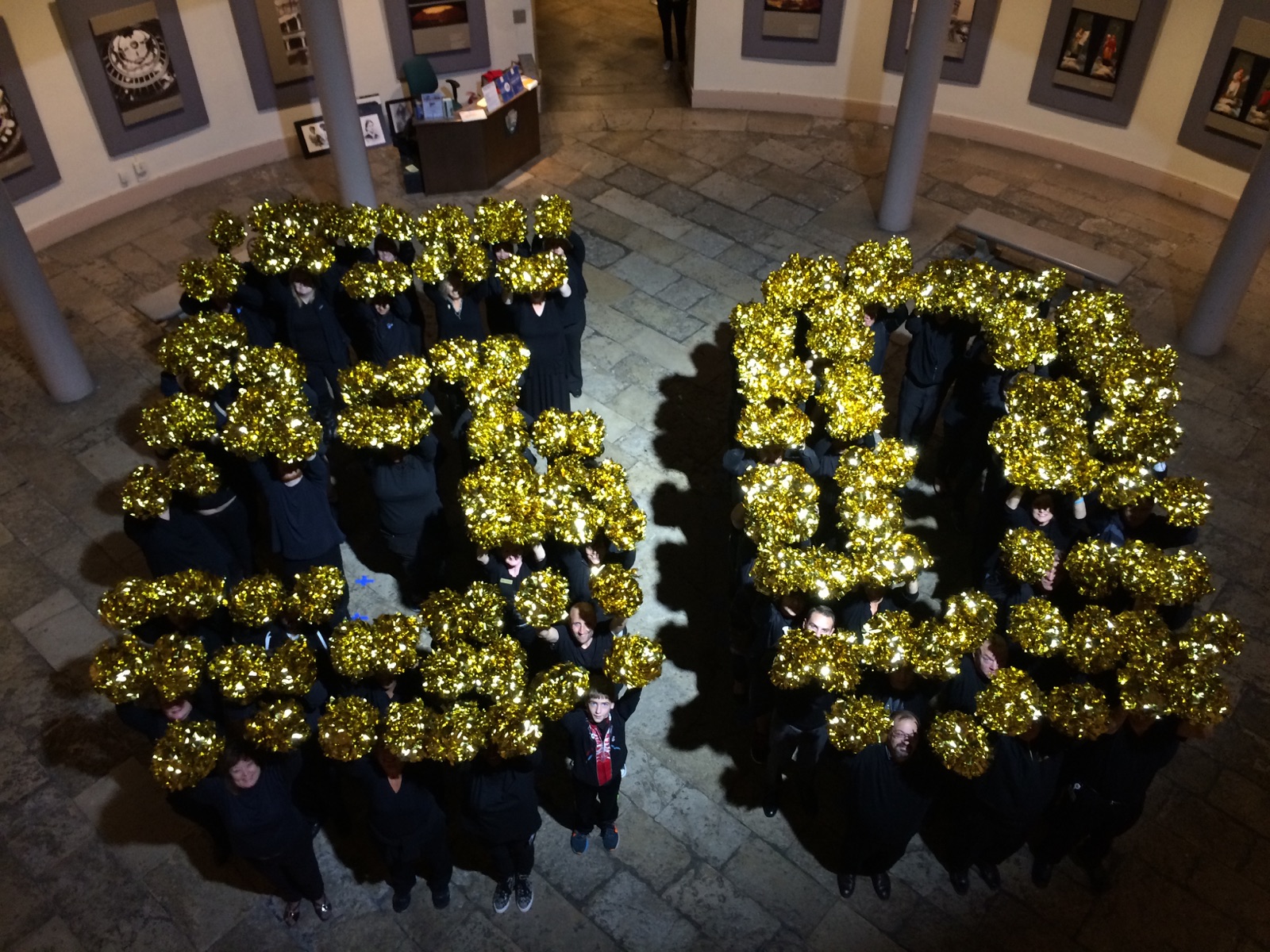 Some of us remember exactly where we were, or what we were doing, when that final keystone was set in place on October 28, 1965. Some of us even played a role in building or providing materials for the monument. But all of us can reflect on its rich history and partake in the celebration of an icon that has played a role in making our cityand our countrywhat it is today.

Here are some highlights from a timeline of the Gateway Arch’s benchmark moments:

You can also submit a photo of your Arch memory for the chance to have it displayed in a brand new exhibit inside of the Gateway Arch tram loading areas starting in March 2016.