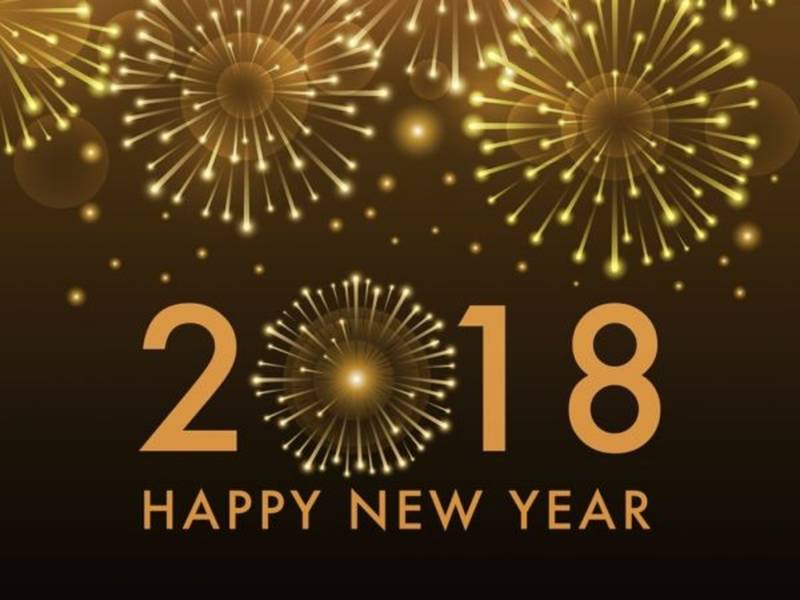 With the hustle and bustle of the holidays coming to a close, it’s time to relax, unwind and celebrate 2017 while looking forward to a great 2018. Where will you be ringing in the new year, STL? If you’re not quite sure yet, check out our list of some of the hottest spots in town for your countdown. 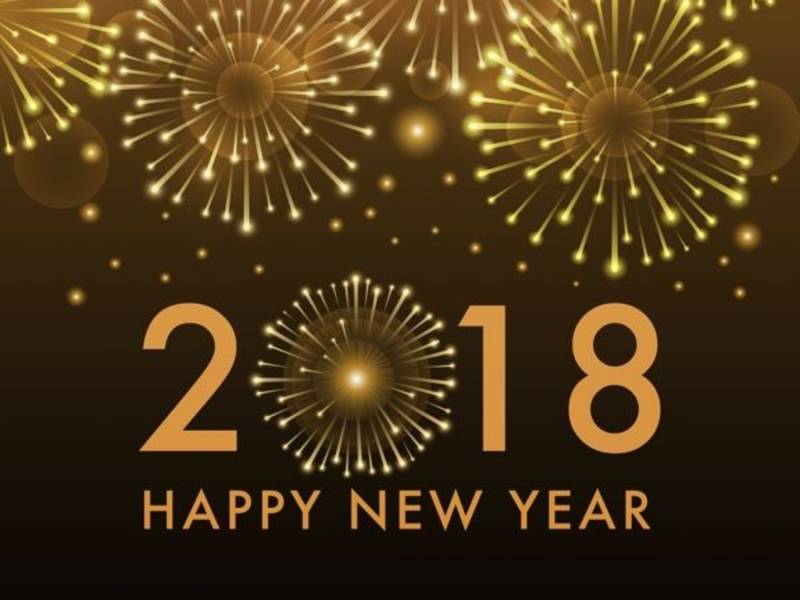 Celebrate both the past and the future at one of St Louis’ most historic venues, The Marriott St. Louis Grand Hotel (built in 1917)! This prohibition-themed party will make you feel like you’re at a real speakeasy as you enjoy appetizers, dancing, an open bar with themed-cocktails, flappers and more! Be sure to dress the part, ol’ sport.

If you’ve got little ones who can’t quite make it to midnight, join the Missouri History Museum for its Noon Year’s Eve Celebration, with a New Year’s Eve countdown when the clock strikes noon! You can boogie down before the countdown with live music by Mark-O-Polo and Celia, and make NYE-themed hats and noisemakers. The event is from 10:30-12:30 p.m. and admission is free.

If you’re looking to glitz it up this New Year’s Eve, then The Chase Park Plaza New Year’s Eve Ball is the party for you! Dust off your formal-wear and pretend to be royalty for the night with butler-passed hors d’oeuvres, a premium open bar, and live performances by Felix Cartel and several other St. Louis DJs.

Winterfest at the Arch

For those closing out 2017 with the kiddos, Winterfest at the Arch is hosting a family-friendly New Year’s Eve celebration. Head downtown to the Arch Winterfest ice rink in Kiener Plaza for ice skating, mingling with children’s characters, performers, giveaways, an early New Year’s Eve countdown and fireworks! The ice rink will be open from 2-9 p.m.

Say hello to 2018 at the Muddled Pig’s rockin’ New Year’s Eve party. Tickets include all you can eat from six different food stations, two free drink tickets and live entertainment. You can also participate in the 50’s-themed rockabilly costume contest before the traditional champagne toast at midnight. Don’t forget your poodle-skirts!