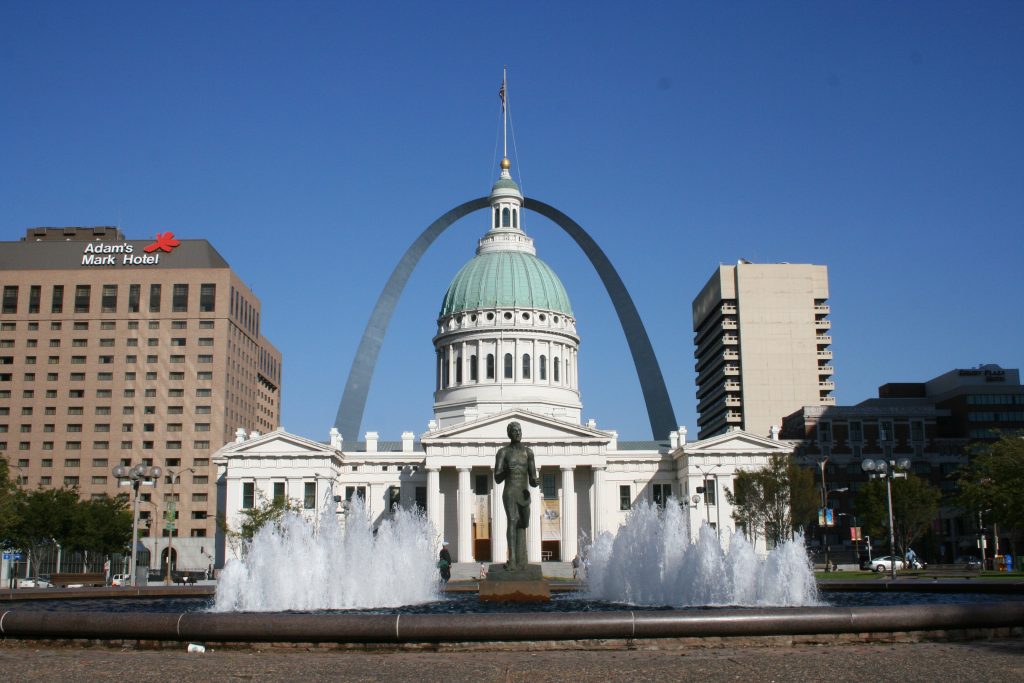 Holidays at the Arch and Old Courthouse

Spend the holidays at the Arch and Old Courthouse! From live music to a special exhibit and more, we’ll be decking the halls and celebrating the holiday season with a variety of family-friendly events from November through January. 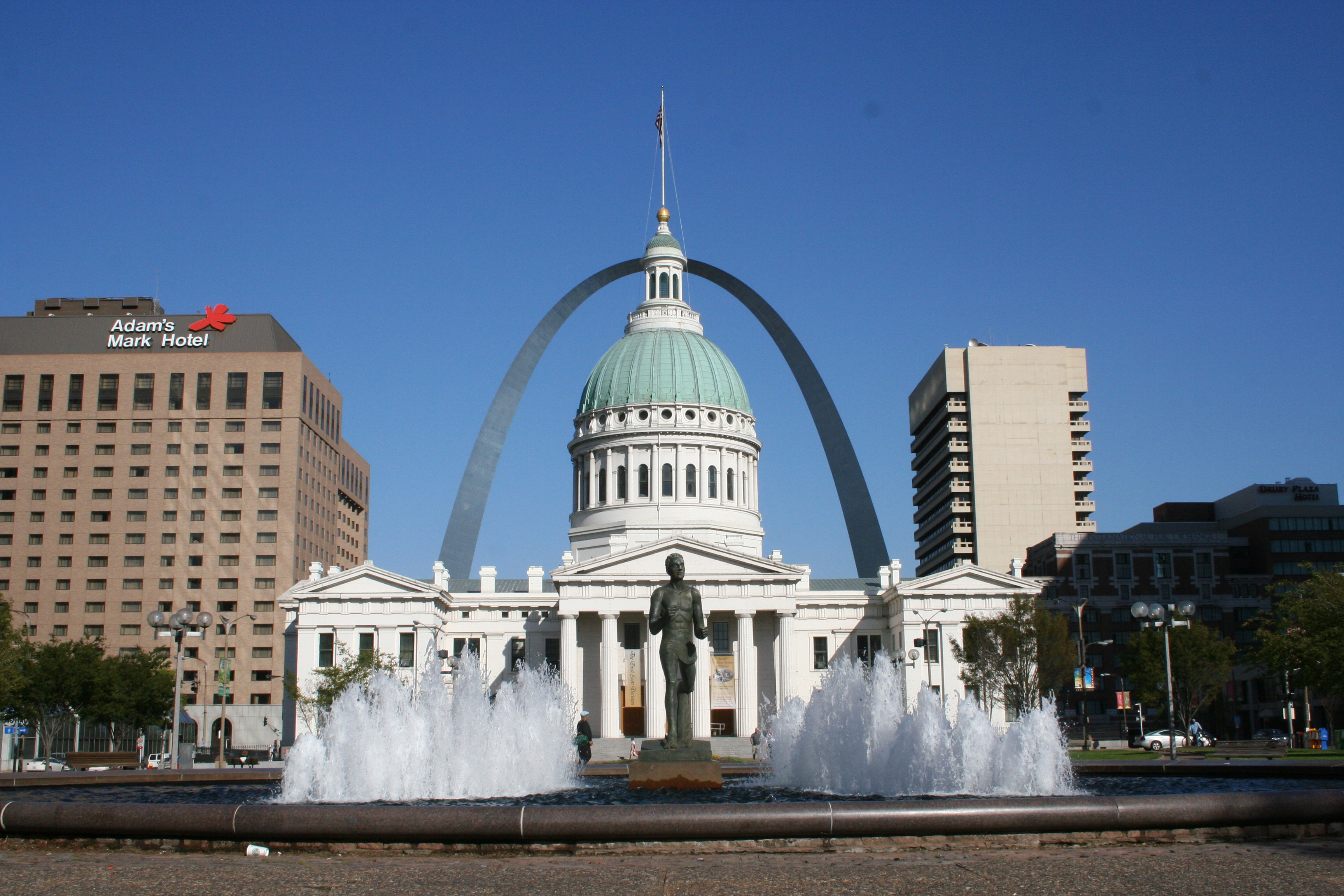 The Ameren Thanksgiving Day Parade honors the 2016 National Park Service Centennial birthday and the agency’s 100 years of service. Superintendents Mike Ward of Jefferson National Expansion Memorial and Tim Good of Ulysses S. Grant National Historic Site will lead the parade as honorary grand marshals, and Park Rangers and park volunteers will accompany Junior Park Rangers on the NPS float. The parade kicks off at 8:45 a.m. at 7th and Market streets in Downtown St. Louis, and travels west on Market Street to Union Station.

The Thanksgiving holiday weekend is a historically busy time at the Arch; we strongly encourage visitors to purchase Journey to the Top and Arch Entry-Only tickets in advance by visiting www.gatewayarch.com/buytickets or the Old Courthouse, or by calling 877-982-1410.

Take in the history of St. Louis on this four-stop holiday house tour to the Field House Museum, the Campbell House Museum, the Chatillon-DeMenil House and the Old Courthouse. The Old Courthouse portion of the tour is free; however, a ticket is required at the other stops. For tickets and additional information to tour all four sites, call The Campbell House Museum at 314-421-0325, or purchase tickets online at www.campbellhousemuseum.org/events.

The sights and sounds of the holiday season have taken over the Old Courthouse! Wednesdays in December, take in a FREE noontime concert in the Old Courthouse Rotunda, featuring a different performer each week. Bring your lunch and enjoy live music on your lunch break! For more information, call 877-982-1410.

Enjoy this 13-piece traveling art quilt exhibit created to celebrate the 100th anniversary of the National Park Service. The quilts were created by Fiber Works, a group of artists from Lincoln and Omaha, Nebraska. The artists were inspired by their favorite national park site. The quilts will be on display in the Old Courthouse Rotunda.

Winterfest at the Arch: Tuesday, December 27 through Sunday, January 8

The CityArchRiver Foundation and St. Louis’s home hockey team have teamed up to bring an ice rink to Luther Ely Smith Square, located between the Gateway Arch and Old Courthouse. Featured activities include ice skating (skates will be available to rent on-site), as well as an opening night celebration, Try Hockey for Free clinics, a street hockey tournament, whiskey tasting, and a New Year’s Eve family-friendly celebration.

Commemorate the end of the holiday season just how St. Louisans did in 1767. The Twelfth Afternoon Ball recognizes the completion of the Twelve Days of Christmas, which leads to Mardi Gras. This year the Twelfth Afternoon Ball focuses on the music, dance and food from 1767.  King’s Cake will be served, and the king and queen of Mardi Gras will be crowned. Historic 1766 clothing not required to participate.

Friendly reminder: Journey to the Top tram rides at the Gateway Arch will be temporarily unavailable beginning Monday, November 28 for system improvements and maintenance work. The Arch facility will remain open, and visitors to the Arch can shop at The Arch Store and watch the “Monument to the Dream” documentary film during this time. Tram rides will resume in spring 2017.