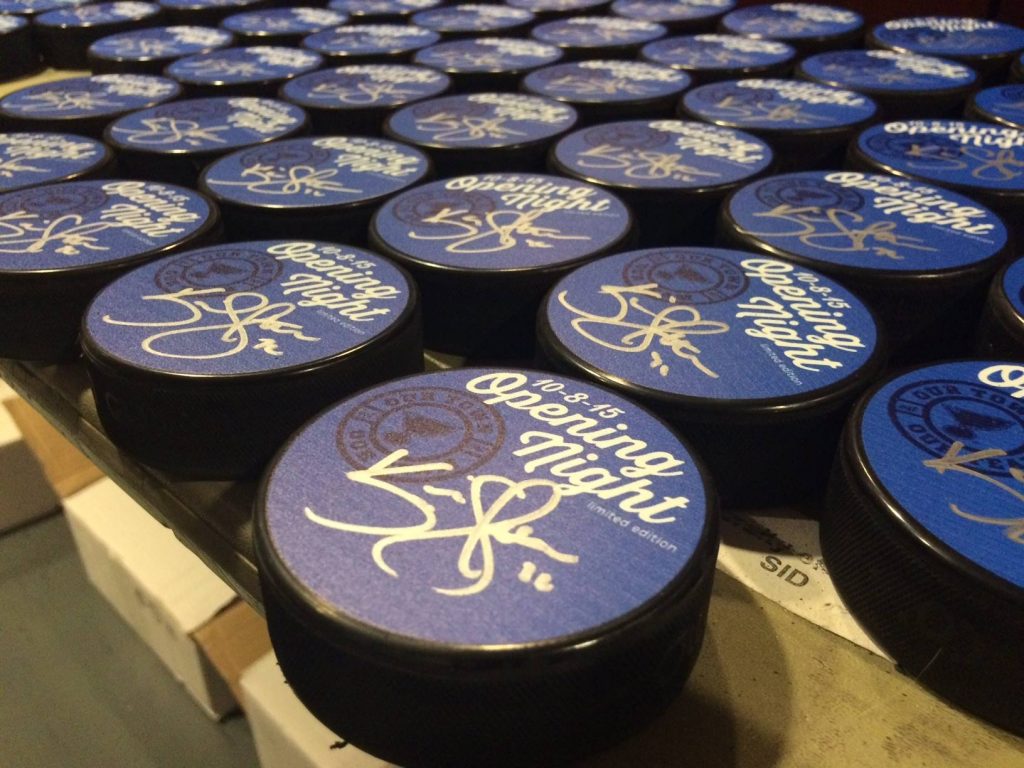 October is a special month in St. Louis. The Cardinals are entering the playoffs (#RedOctober, anyone?), the Rams are in full swing, and the Blues are just kicking off the 2015-16 season, so it’s time to cheer on all of our favorite teams. Not to mention, the Arch turns 50 on October 28, giving us St. Louisans even more cause for celebration!

In honor of the Blues’ season home opener tonight against the Edmonton Oilers, here’s a look at a few of the newest players listed on the team’s Opening Night roster. 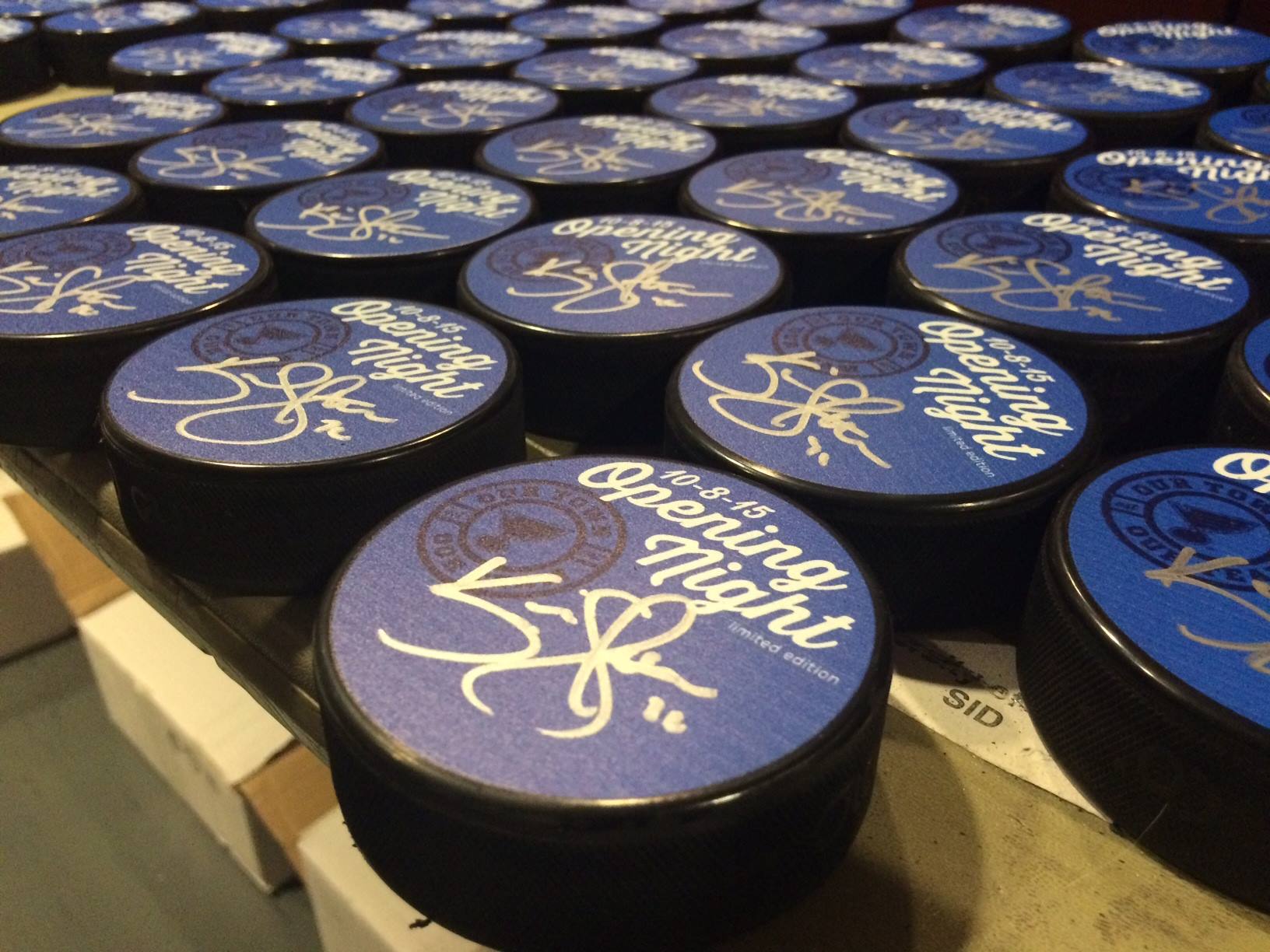 After spending the last two seasons playing in the American Hockey League (AHL) with the Chicago Wolves (the Blues’ AHL affiliate), 22-year-old Joel Edmundson is ready to advance to the NHL level this season. Proving himself at this year’s camp with his superior size and strong offensive ability, Edmundson, who was a “major breakout player” in the preseason according to Arch Authority, beat out veteran Chris Butler to earn a spot on the roster.

2014 first-round draft pick Robby Fabbri has earned at least a nine-game trial with the Blues, after which the Blues must decide whether to keep him on the roster for the year or to return him to his junior hockey team, the Guelph Storm, of the Ontario Hockey League. The 19-year-old was one of the Blues’ top five prospects, according to NHL.com, and was part of Canada’s 2015 IIHF World Junior Championship team. In 2013, he was named Ontario Hockey League MVP.

After playing with the Minnesota Wild for the past six seasons, 31-year-old free agent Kyle Brodziak signed a one-year contract with the Blues. In his 10-year NHL career, Brodziak has logged 228 points (98 goals, 130 assists) and has skated in 621 regular season games. Last season, he led the Wild forwards in blocked shots and was second in both shorthanded time on ice per game and faceoff percentage.

The University of Alaska-Fairbanks defenseman decided earlier this year to forgo his senior season to turn pro and is ready to make his NHL debut with the Blues. In 2014 and 2015, Parayko was named a WCHA First Team All-Star and NCAA West Second Team All-American. The Canadian rookie, who finished second overall in the preseason with six assists, “has an absolutely booming slapshot” and is a newcomer to watch this season, according to the Blues.

You can check out the Blues 2015 season schedule here. LGB!