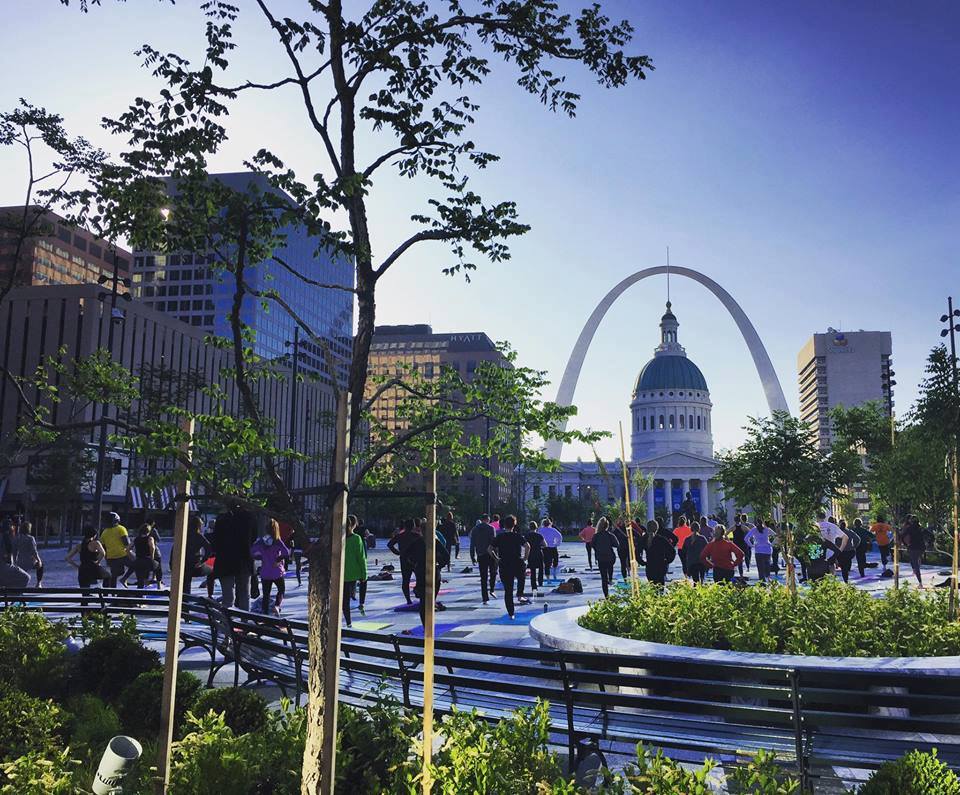 Out with the Old, and in with the New! 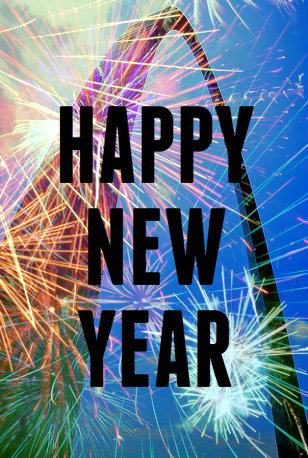 At the start of a new year, it’s always fun to look ahead to the future. And in 2018, the Gateway Arch’s future is looking pretty bright. As we continue to introduce new and improved ways to experience Jefferson National Expansion Memorial, we’re looking forward to sharing many more stories of our beloved city and its most iconic monument.