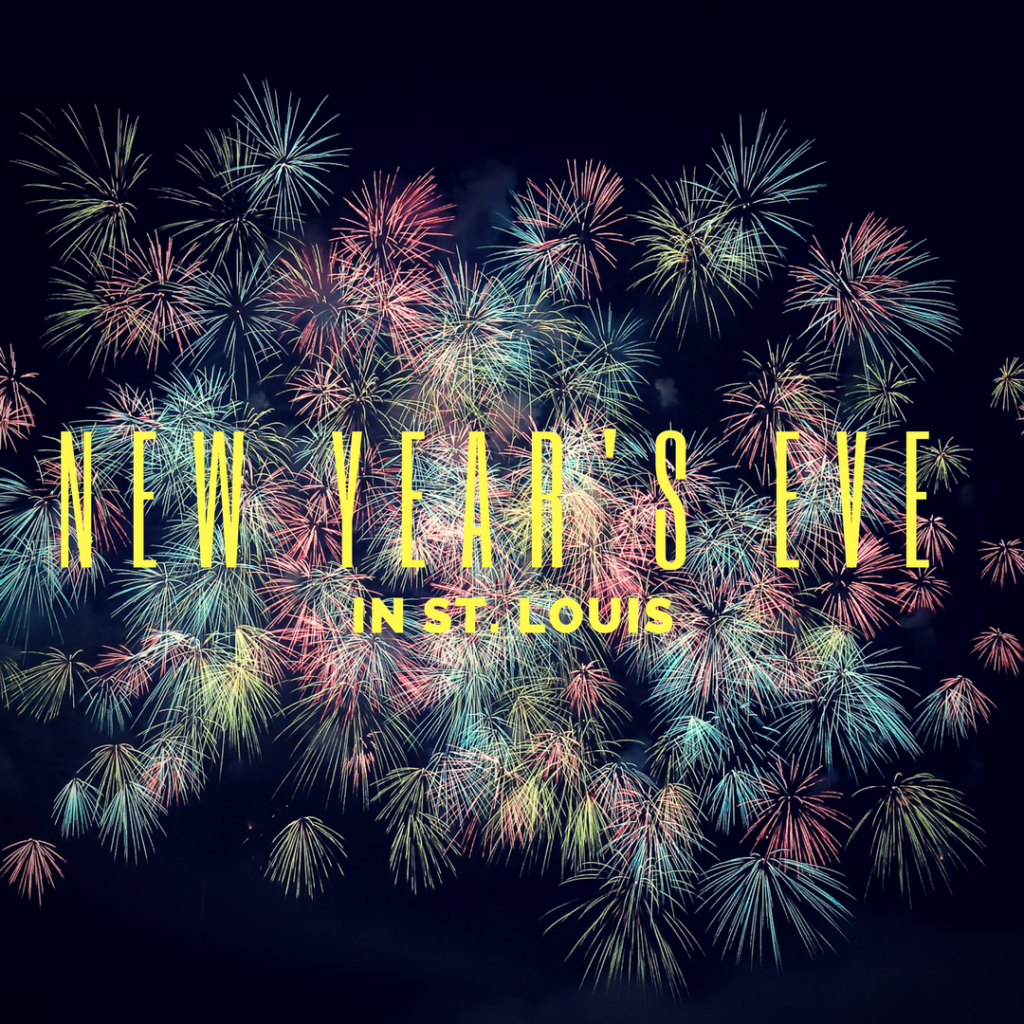 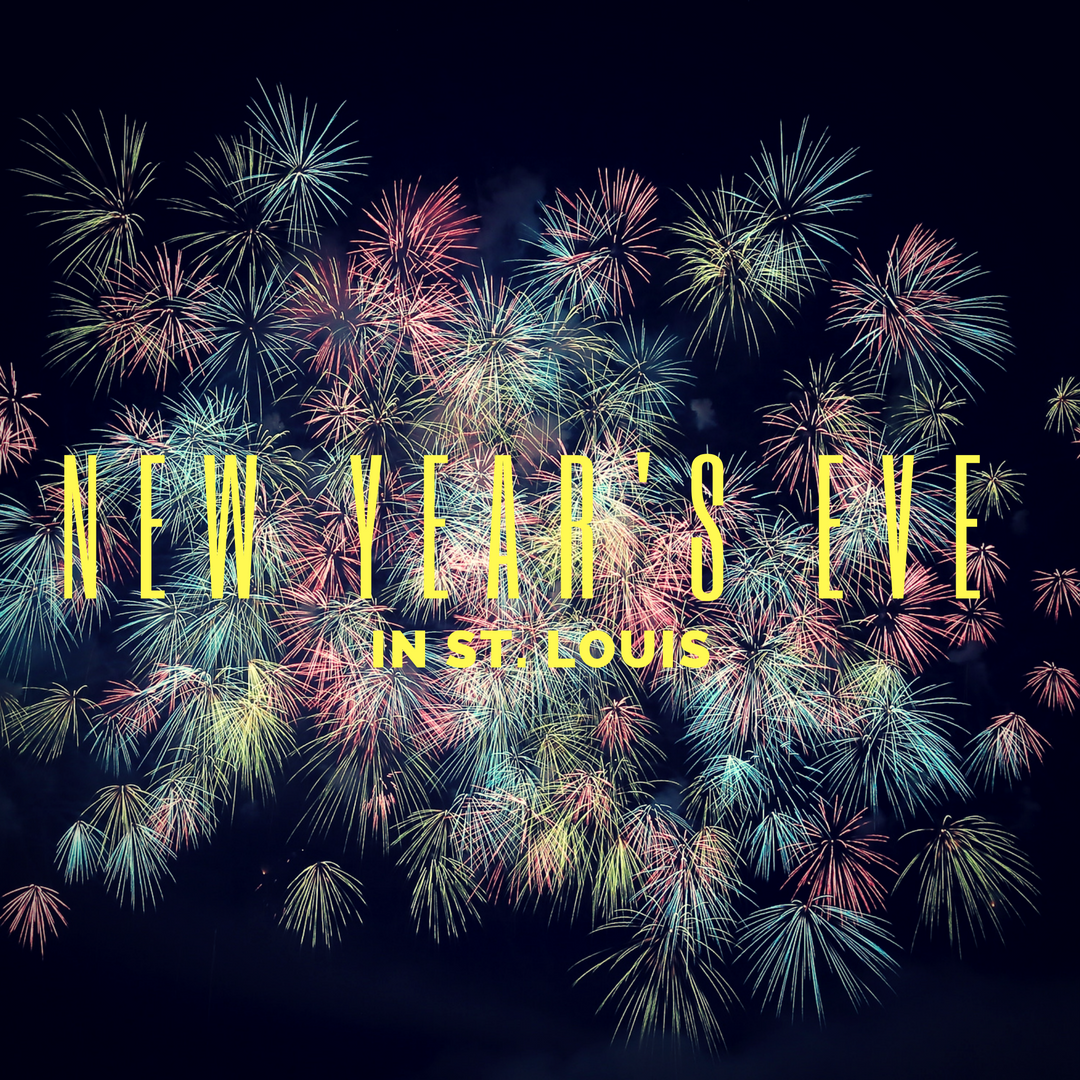 3 2 1! Do you hear that? It’s the sound of New Year’s Eve in St. Louis, hot on our heels! If you’ve waited until the Eleventh Hour to solidify your plans, don’t worry! We’re here to help.

Although the Gateway Arch Riverboats’ New Year’s Eve Cruise is sold out (womp, womp), you can still ring in the New Year with the Gateway Arch at Winterfest at the Arch‘s family friendly New Year’s Eve event, featuring ice skating, food trucks, music and entertainment by Circus Kaput. Festivities start at 5 p.m., with fireworks over the Mississippi River capping off the night at 8 p.m.

Spend the final night of the year with Kid Rock! The “Cowboy” will bring down the house at Scottrade Center with a special – and surely, memorable – New Year’s Eve concert. Tickets are still available and can be purchased here.

Give 2016 the proper sendoff with the St. Louis Symphony’s BMO Private Bank New Year’s Eve Celebration at Powell Hall. The evening of magical music is one of the symphony’s most popular and highly anticipated performances of the season. Curtain’s up at 7:30 p.m.

Dance the night away as if you were at a 1920’s speakeasy with the 1920’s Prohibition New Year’s Eve Party at the Marriott St. Louis Grand Hotel. Enjoy themed décor and spirits from the featured decade as well as a premium open bar, live performances by Sarah Jane and The Blue Notes and McLovin, and a champagne toast at midnight.

End 2016 with a belly laugh – or a few! The New Year’s Eve Comedy Jam featuring headliner Corey Holcomb as well as J Anthony Brown, Tony Rock and more comes to Chaifetz Arena on December 31st at 7 p.m. Tickets range from $52-82 and can be purchased here.