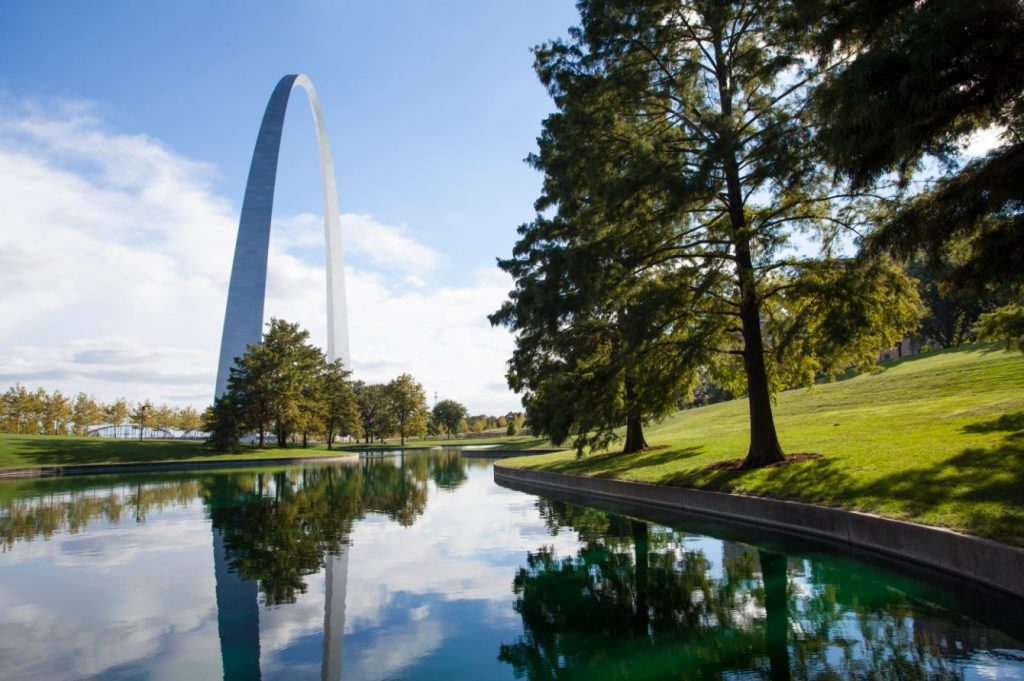 Savoring the Rest of Summer in STL

Summer days are winding down, but the fun never stops! From music to stargazing and food to fast cars, you’ll find something for everyone to enjoy these last few weeks of summer.

Marvel at the Moon

Gateway to the Stars: 50 Years Since Apollo | August 17

Sip n Slide Over the City

Boogie to Some Blues Music 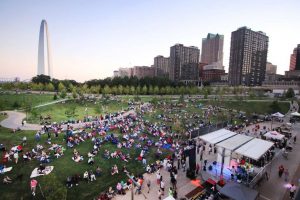 Fuel Your Need for Speed 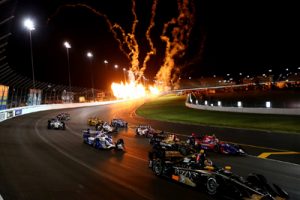 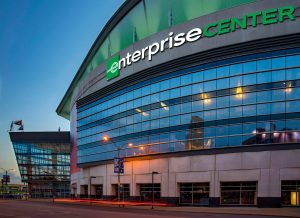