Spring Into Your Park on April 8

Extra, extra! Read all about it! The Gateway Arch grounds are officially re-opening, and we want you to help us celebrate. Join us on Saturday, April 8 as we commemorate the renovation and reimagining of the Jefferson National Expansion Memorial at the Spring into your Park event, featuring live music, Laclede’s Landing food and drink vendors, kids activities, lawn games, a scavenger hunt, and more. 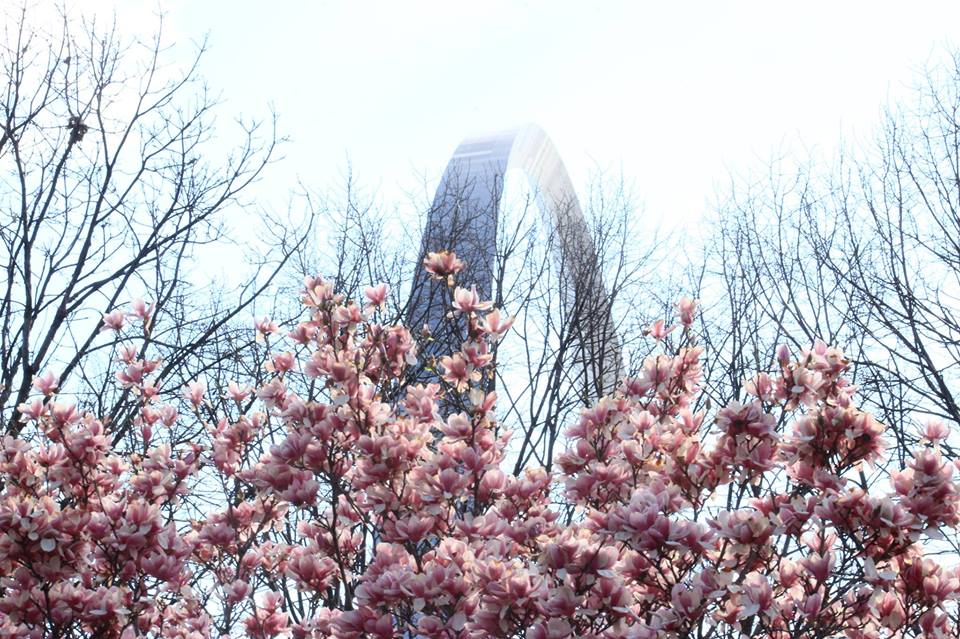 The Spring into your Park community celebration begins at 11 a.m. and wraps at 4 p.m. on April 8. Dignitaries and CityArchRiver project leaders will speak at 12:30 p.m. to officially open the newly renovated grounds at the Gateway Arch (almost all of the park areas have been opened to the public in stages throughout 2016), and National Park Service Rangers will be performing American musical styles through history during the Mississippi River Musical Expedition from 1 to 3 p.m.

To showcase the transformation of the Arch grounds, visitors at Spring into your Park are invited to participate in the Discovery Map Challenge – a scavenger hunt tour of the park highlighting new park features and additions, such as the North Gateway elevated walkway, Lewis and Clark Explorers’ Garden, Riverwalk Pathways on the east slopes of the park, and more. Participants will receive special memorabilia as prizes.

For even more celebration of our city that weekend, Spring into your Park leads up to the GO! St. Louis Marathon the following day on April 9. The marathon will start and finish on the riverfront for the first time in its history.

Spring into your Park invites everyone to rediscover the unique park that honors St. Louis’ role in the westward expansion of the United States – see you next weekend!