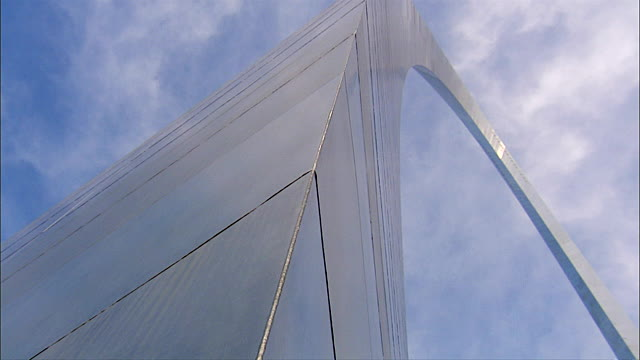 SUMMERTIME AT THE ARCH AND OLD COURTHOUSE

Nothing quite screams “summer” like Memorial Day Weekend. From cookouts and American-themed pool parties to free events around the city, we’re looking forward to summer in the Lou. 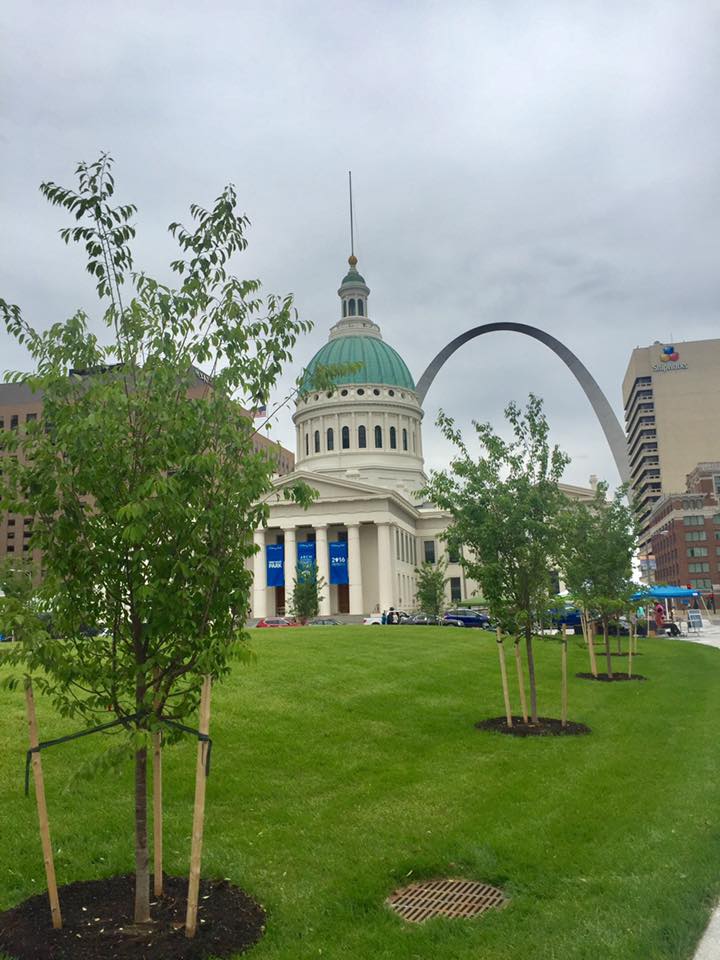 Jefferson National Expansion Memorial is hosting a variety of events starting this weekend all the way until Labor Day at the Gateway Arch and Old Courthouse. AND both will be operating with extended summer hours. The Gateway Arch is open daily from 8 a.m. to 10 p.m; and the Old Courthouse is open daily from 7:30 a.m. to 8 p.m. Most programs are free and open to the public – so mark your calendar and get ready to explore!

Learn about St. Louis’ role in the American Revolution and how citizens of St. Louis defended their village from the British attack on St. Louis in May of 1780.  Observe musket and cannon firing demonstration at the top of each hour, and learn how the weapons and the town’s defenses were implored during this battle.

Meet in the Tucker Theater inside the Gateway Arch Visitor Center for a ranger-led discussion and guest speaker on how and where to view the total solar eclipse on August 21, 2017 (the first visible from the St. Louis area since 1442!). The talk is followed by free telescope viewing of the moon, Saturn and more on the Gateway Arch grounds (weather permitting – call 314-655-1750 ext. 472 to check weather conditions). On Eclipse Day, visitors are welcome to view the nearly total eclipse from the Gateway Arch Grounds, but are encouraged to head south and west to the zone of totality. Guest speakers: “Sky Ranger” Richard Fefferman, June 4; Donald Ficken, St. Louis Eclipse Task Force Coordinator, July 2; Dr. Angela Speck, University of Missouri Eclipse expert, August 6.

In conjunction with noontime naturalization ceremonies at the Old Courthouse, the St. Louis Public Library will be on hand to sign up visitors for library cards and provide information on the library’s resources and collections. On June 14 and September 18, the SLPL staff will lead activities with crafts and storytelling.

Downtown St. Louis History Walking Tours: Sundays in June and July; 2:30 p.m.
Meet at park ranger in the Old Courthouse Rotunda to begin your 45-minute tour that explores downtown St. Louis’s most popular landmarks and the history of these places.

Great Trials of the Old Courthouse: Daily in June and July; 2 p.m.
Join park rangers to learn about some of the many important trials held inside the Old Courthouse over the past 150 years. Hear about Dred Scott’s suit for freedom from slavery, Virginia Minor’s 1874 suit to gain the right to vote, and other interesting stories.

Walking Tour of the Gateway Arch Park Grounds: Daily in June and July; 10:30 a.m.
Meet a park ranger at the North Leg of the Arch for a walking tour exploring the stories of Jefferson National Expansion Memorial.

Westward Expansion Talk at the Old Courthouse: Daily in June and July; 5 p.m.
Embark on a ranger-led tour one of the exhibit galleries on the first floor of the Old Courthouse to learn more about pioneers, American Indians, Lewis & Clark and more.

Gateway Arch Park Evening Ranger Talk: Daily in June and July; 7 p.m.
Meet a park ranger at the North Leg of the Arch to hear stories of the Arch, its construction and the history of the Arch grounds.

An NPS ranger leads this sightseeing cruise that highlights the history of St. Louis and the role the Mississippi River plays today. Call 877-982-1410 for availability. $20/adults; $10 kids ages 3-15; free for kids under 3. Save up to $3 with the Captain’s Combo (sightseeing cruise and Journey to the Top tram ride).