Skip to main content
Consistent with CDC recommendations, face coverings are required to be worn by everyone ages 2 and older in all federal buildings, regardless of vaccination status. All tram riders, age 2 and up, are required to wear a mask. COVID-19 safety protocols can be found here. 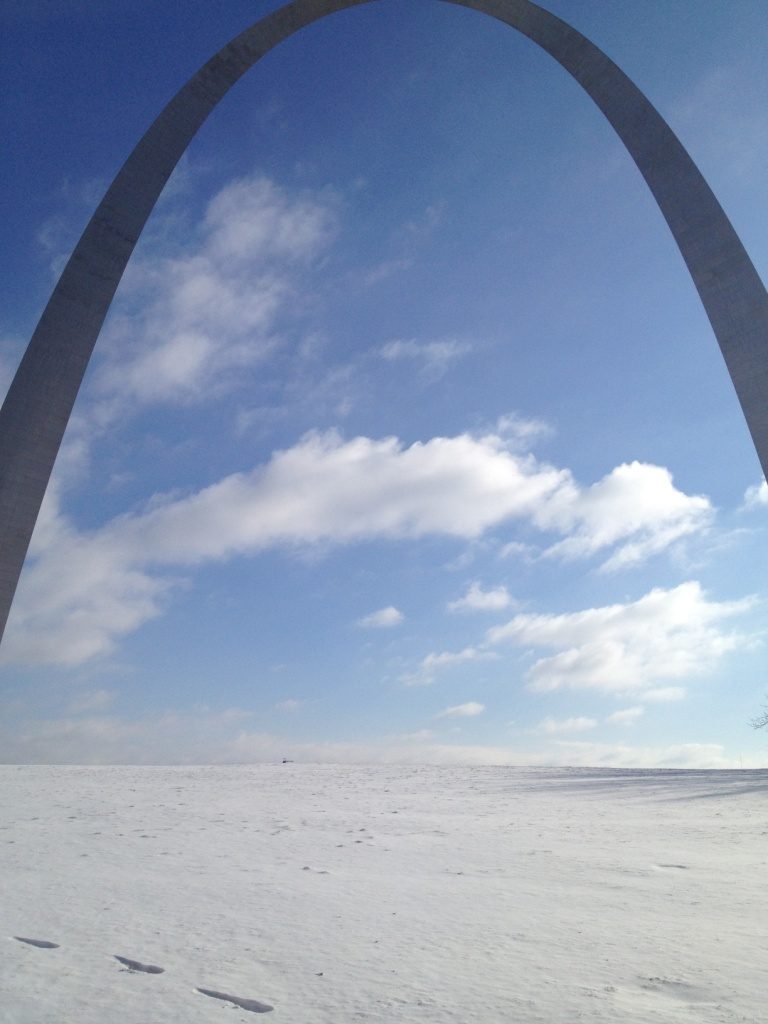 The Arch as a weather magnet? Say it ain’t so!

An engineer who had close ties to Gateway Arch architect Eero Saarinen and helped draw plans for the construction of the monument has dropped an explosive bombshell, claiming the famed Finnish designer specifically envisioned the Arch as a means to control Midwestern weather patterns.

The 94-year-old engineer, who prefers to be known as JD, is speaking out for the first time regarding this major revelation, which has been a hot topic amongst conspiracy theorists and Arch enthusiasts for decades.

“I was one of the few persons in the design room with Eero when he revealed his actual vision for the Arch,” says JD. “We were sworn to secrecy to never reveal the truth.”

JD defends his revelation, saying that he is unable to, “continue to live a lie by keeping one of the biggest secrets of the 20th century,” and that it’s, “time for the world to know the underlying reason for the construction of one of the most famous monuments in America.”

Conspiracy theorists have long argued the Arch’s true use. Some have famously compared it to a light switch, able to direct rain and severe weather away with the flip of a finger, while others theorize it’s a common ground for secret meetings of extraterrestrials.

Do you believe it? Is the 630-ft. Gateway to the West is also the Gateway to dictating Mother Nature? Or is JD simply crying wolf?

Capacity has been reduced for the tram experience. Tram riders may be assigned to tram cars that include riders outside of their party. Masks must be worn at all times. Guests are encouraged to plan in advance as we are selling out early and often.