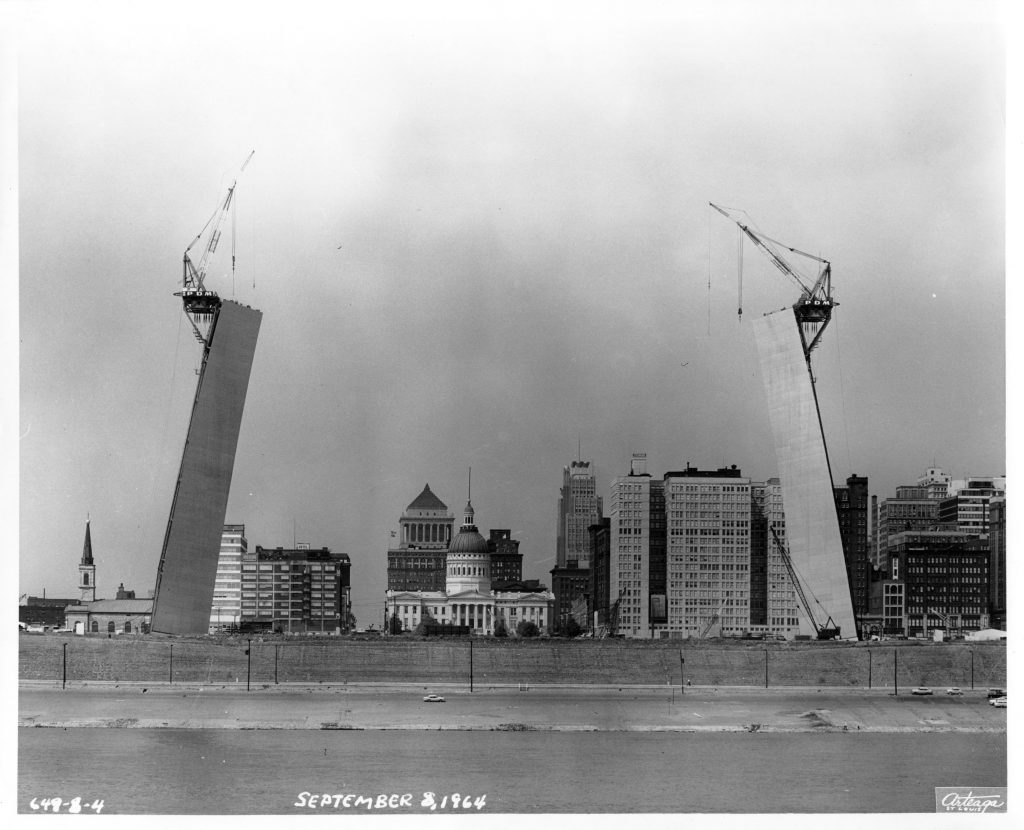 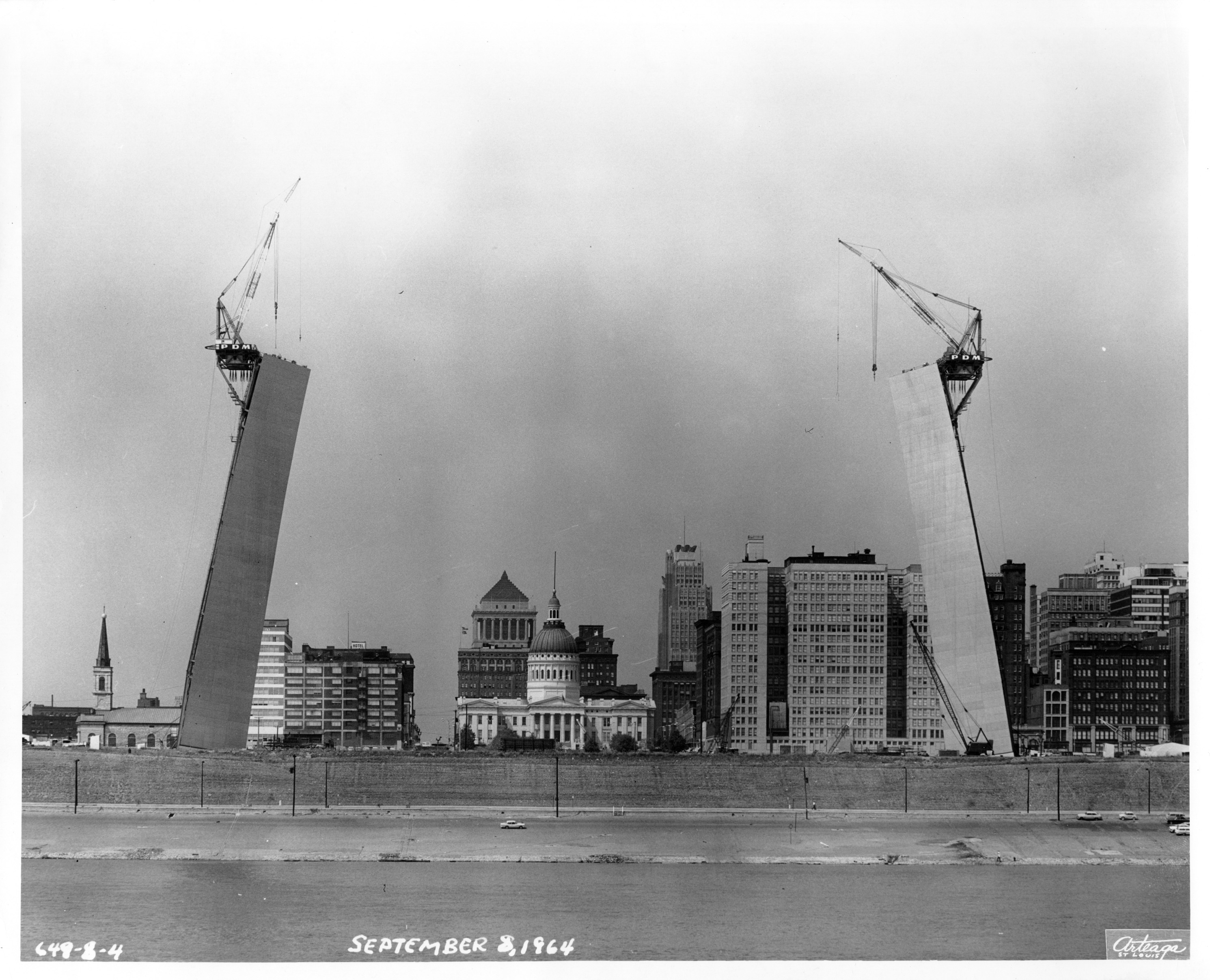 In honor of the 56th anniversary of the groundbreaking, here’s a bit of Jefferson National Expansion Memorial history: