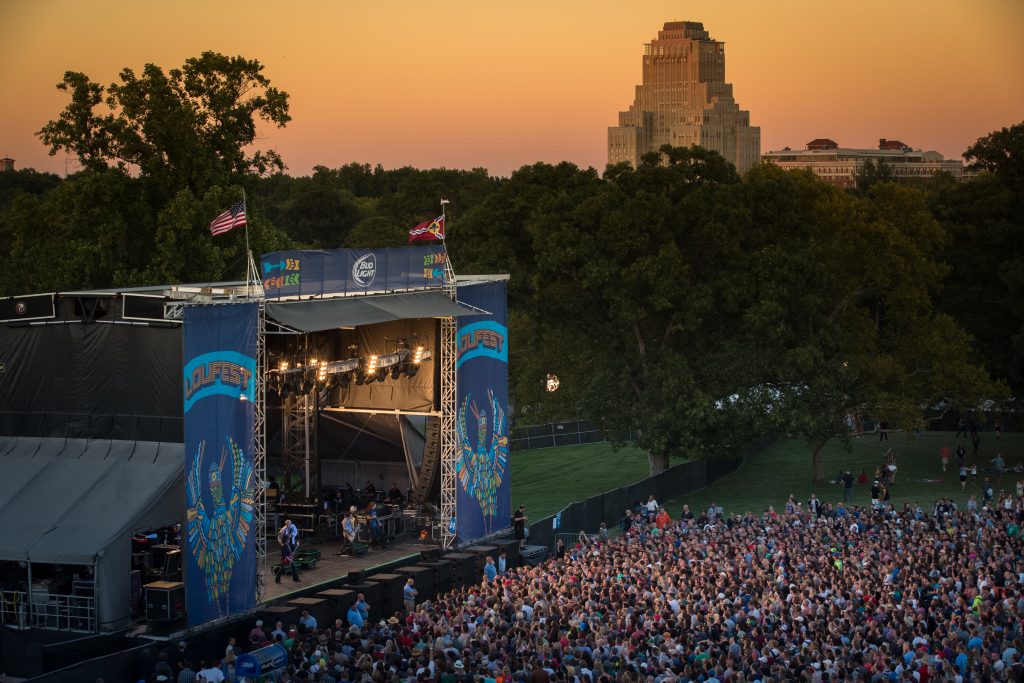 YOUR GUIDE TO STL SUMMER CONCERTS AND MUSIC FESTS 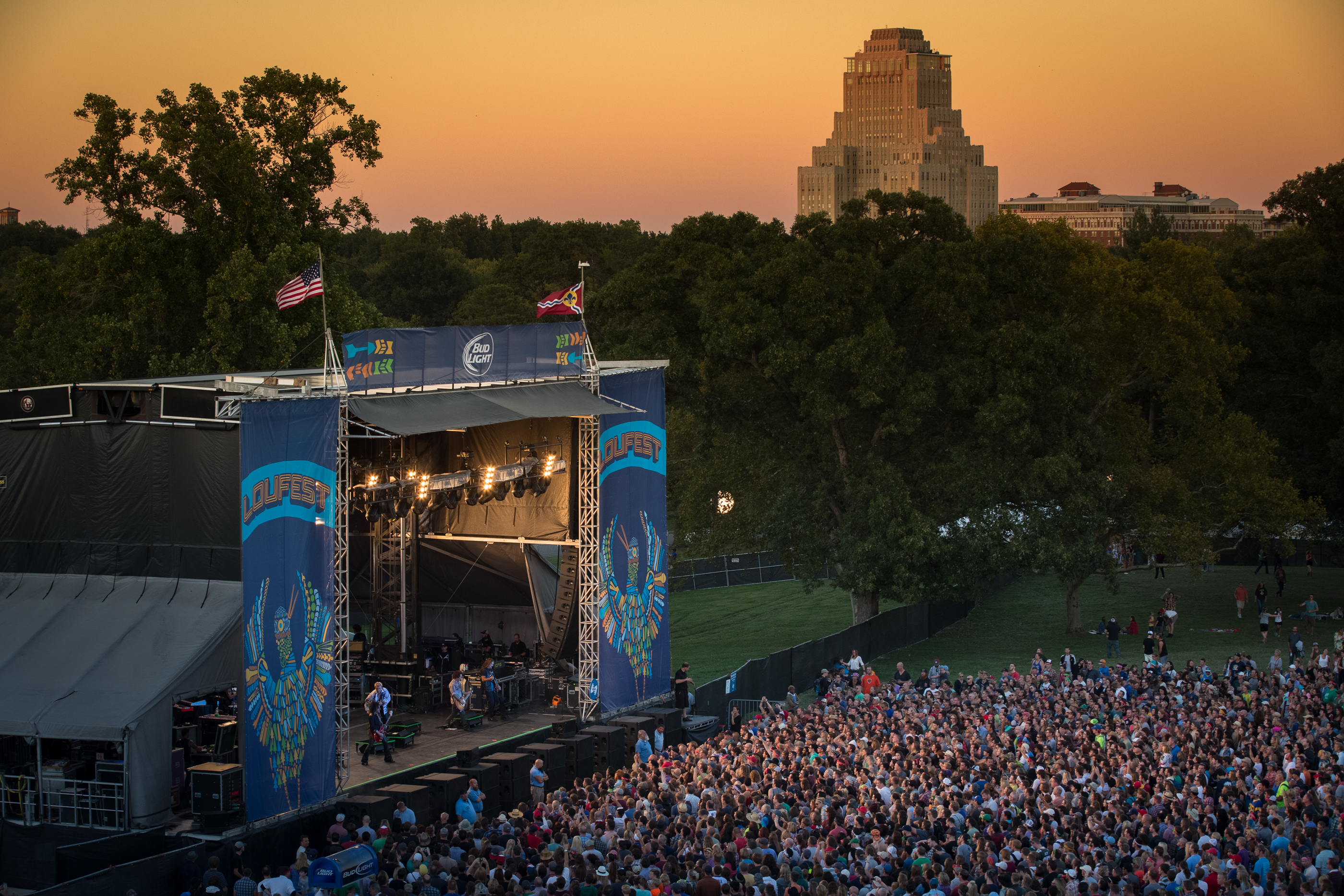 Whether you enjoy rock n’ roll, pop, rock or country – this summer, St. Louis has a variety of music festivals and concerts that will appeal to everyone’s ears. From outdoor festivals at our beloved Forest Park to shows at local haunt The Pageant, and even movie soundtrack concerts at Powell Hall, you’re sure to be singin’ around STL this summer.

The Missouri Botanical Garden hosts its weekly Whitaker Music Festival for St. Louisans this summer at the Cohen Amphitheater. The open-air festival is free on Wednesday evenings, beginning at 7:30 p.m. through August 2. Food and drinks are available for purchase, but feel free to bring your own picnic and enjoy tunes under the stars. Up next: Hazard to Ya Booty on June 21. Free admission after 5 p.m.; last entry at 9 p.m.

Founded in 1992, Dru Hill has brought a dynamic sound to the ever-changing world of R&B. The group celebrates their 20th anniversary at The Pageant on Sunday, June 25 at 8 p.m. – we heard through the grapevine to expect the unexpected! Purchase tickets here – there’s not a bad seat in the house at The Pageant!

Celebrate our independence with America’s Biggest Birthday Party – Fair Saint Louis! This event, July 2, 3 & 4 is free and open to the public and features performances by St. Louis native Akon, country crooner Jake Owen and rockers 3 DOORS DOWN. In addition to fantastic music, enjoy shopping at The Fairway, a zip line and human slingshot rides, activities for kids and much more! Be sure to stick around for the fireworks that cap off each night. For the full schedule of events, click here.

Join Lady Antebellum, Kelsea Ballerini and Brett Young (and 20,000 of your closest friends) at Hollywood Casino Amphitheatre on Friday, August 18 at 7:30 p.m. for a mashup you’ll never forget. We’re suckers for the lawn seats at the old Riverport (do you still call it that?), but you can buy all tickets here.

LouFest is back for its ninth year Sept. 7, 8 & 9 with a lineup sure to knock your socks off, and new experiences for festival goers, such as a Chuck Berry celebration and LouFestU – a Friday night kick-off event on Sept. 7 for young minds to engage with the St. Louis community. This year’s fest, located at the Upper Muny Grounds and Festival Plaza, festival-goers can expect lots of music, the best bites in town at the Nosh Pit, and several other activities to help you relax and recharge between sets. Purchase your tickets here!

Harry Potter and the Chamber of Secrets – In Concert!

From flying cars and mysterious house elves, relive the magic of the Harry Potter movie series as the St. Louis Symphony performs John Williams’ unforgettable score. Join fellow Gryffindors (or do you consider yourself a Ravenclaw, Hufflepuff or Slytherin?) at Powell Hall for Harry Potter and the Chamber of Secrets – In Concert on Sept. 15 and 16 at 7 p.m.; and Sept. 17 at 2 p.m.