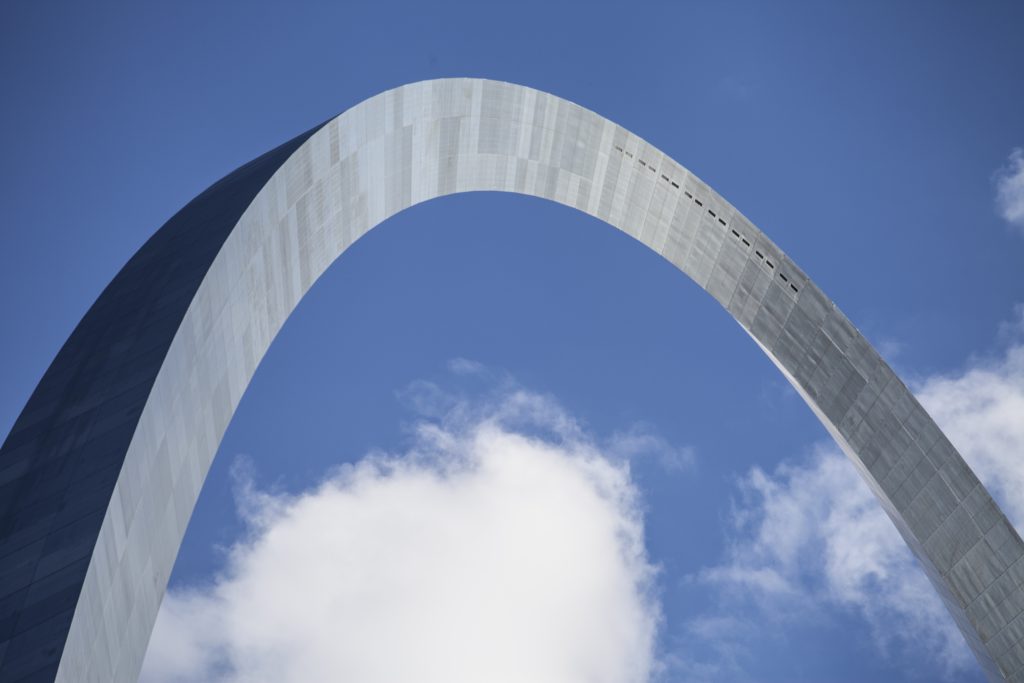 We’re grateful every day to call St. Louis “home.” This holiday season has us reflecting on what a truly awesome year 2019 has been. It might seem like Thanksgiving is all about the delicious food and door-buster shopping deals but be sure to take the time to tell the ones you love what you’re thankful for! We’ll go first… 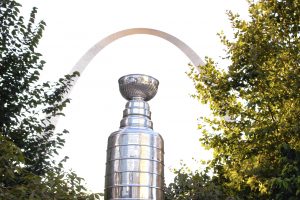 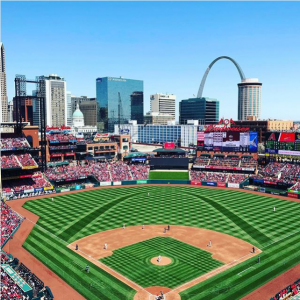 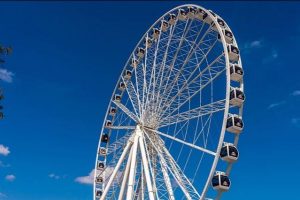 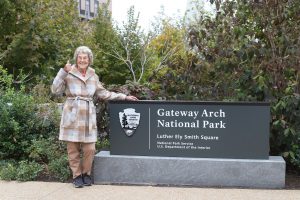 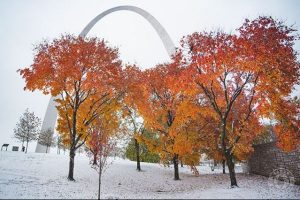