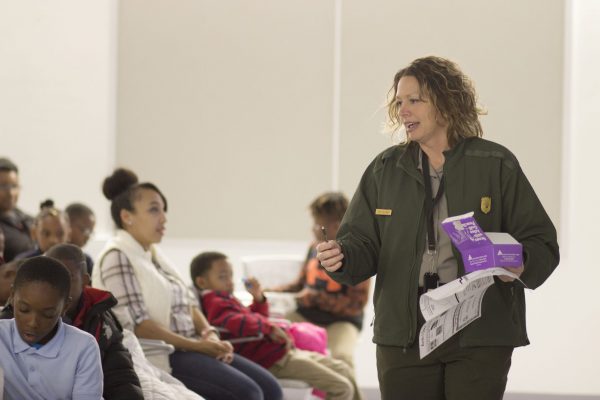 In honor of Mother’s Day and in celebration of the contributions made by 18th-, 19th– and 20th-century women, Gateway Arch National Park presents “Strong Women, Compassionate Hearts” on Saturday, May 11, from 10 a.m. to 4 p.m. outside the Arch’s new west entrance. Throughout the free, day-long program, visitors of all ages can take part in a variety of activities including art projects, skits, dress-up and toy-making.

“Women have served in so many roles over the past three centuries, including entrepreneurs, outlaws, teachers, farmers and suffragists,” said Erin Hilligoss-Volkmann, director of education at Gateway Arch National Park. “They have made so many important contributions to American history. We invite you to Gateway Arch National Park to learn about their lives, their achievements and how they’ve shaped our country.”

If it is raining, the event will be moved indoors to the Arch Visitor Center mezzanine and Education Classroom.