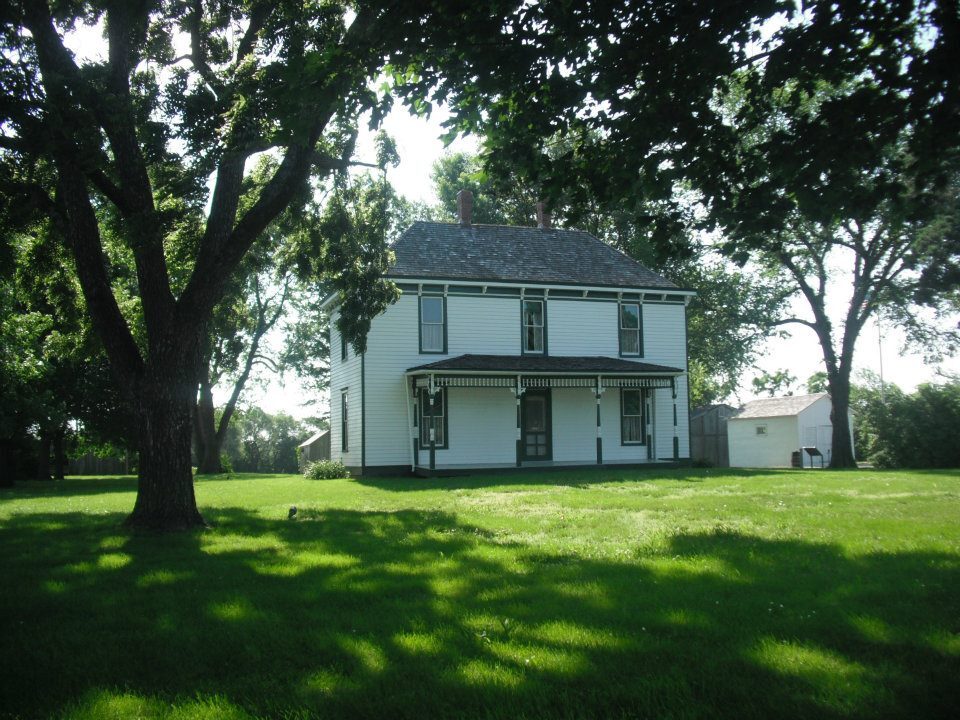 There are seven National Park Service sites in Missouri and each one has a special place in the state’s history. This month we’re highlighting the history and things to do at the Harry S Truman National Historic Site located in Independence, Missouri.

The Harry S Truman National Historic Site honors the life and history of the 33rd U.S. president and was authorized a National Park Service site in 1983. Harry Truman, president from 1945 to 1953, was the only U.S. president to see combat during the First World War. His war experience influenced the course of his life and his eight-year presidency. President Truman and his wife, Bess, lived on the historic site’s property in the years before and after Truman’s presidency until 1972, when Truman passed.

Born in rural Missouri, Truman claimed Independence as his hometown. The home in Independence still houses all the original belongings that Bess left behind when she willed their home to the U.S. in 1982, including the president’s iconic fedora and his last automobile, among many other significant items from the Trumans’ lives.

Bess’ grandfather, George Gates, built the Truman home over an 18-year period and it was finally completed in 1885. At the site, visitors can see additional homes on the property including the Noland Home, where Truman’s cousins lived, and the Wallace Homes, where Bess’ brothers lived, which were added to the historic site in 1989. The Truman Farm, where the president lived in his early years, from 1906 to 1917, was added in 1993.

You can learn more about the Harry S Truman National Historic Site and plan your visit at nps.gov/hstr.