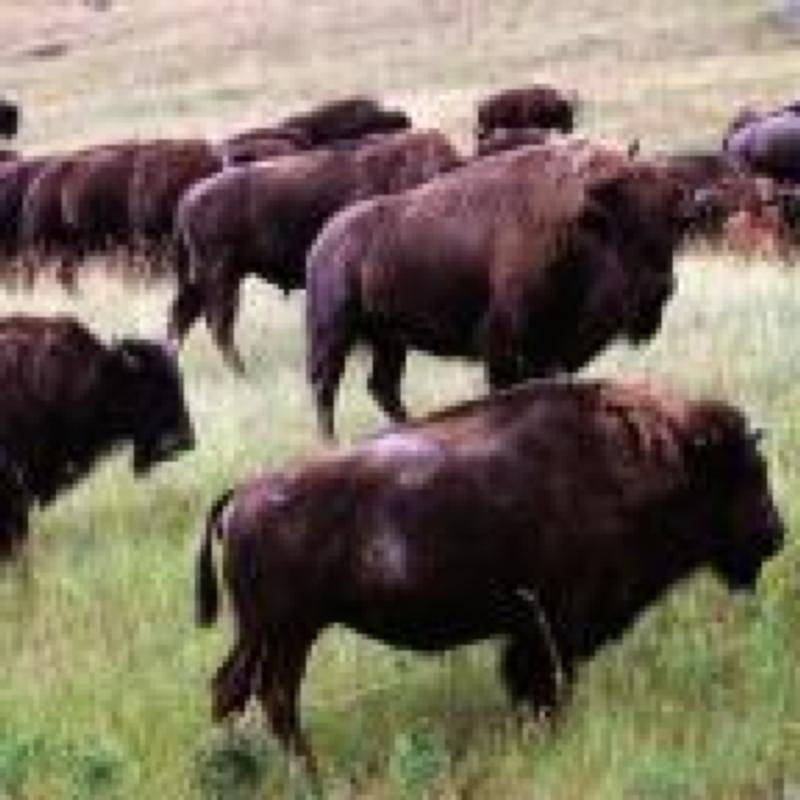 President Jefferson and the Gateway Arch

One of the most iconic figures in American history, Thomas Jefferson, a Founding Father and third U.S. president, was inaugurated 216 years ago on March 4. One of his most significant achievements of his 8-year presidency was his role in the westward expansion of the United States. It is for that reason that the Gateway Arch is forever connected to him.

Jefferson and the Corps of Discovery
In 1803, the United States acquired a vast domain of land, the Louisiana Territory, from France in the Louisiana Purchase. President Jefferson commissioned Meriwether Lewis and William Clark to explore the uncharted land, studying its plants, animals and geography in order to determine how to exploit the territory economically. Lewis & Clark’s Corps of Discovery left from near St. Louis in 1804, eventually reaching the Pacific Ocean.

Memorializing Jefferson
In 1933, in the midst of the Great Depression, a prominent St. Louis lawyer, Luther Ely Smith, was saddened by the declining state of his once prospering hometown. Smith realized something needed to be done to revitalize the city and honor its roots in westward expansion & thus the idea for a memorial honoring Thomas Jefferson was conceived. In December 1935, President Franklin D. Roosevelt signed an executive order creating the Jefferson National Expansion Memorial.

Gateway Arch Origins
The world’s top architects submitted entries for an architectural competition that would determine precisely what form the memorial would take. Ultimately, a young Finnish architect, Eero Saarinen, was selected as the winner with his arch design. (He even beat out his own father!). For Eero, “The major concern …was to create a monument which would have lasting significance and would be a landmark of our time… Neither an obelisk nor a rectangular box nor a dome seemed right on this site or for this purpose. But here, at the edge of the Mississippi River, a great arch did seem right.” The 630-foot-tall Arch was completed in 1965. Today, Jefferson National Expansion Memorial is comprised of the Gateway Arch, Old Courthouse and surrounding park grounds.

A Challenge for You
As one of six national parks in Missouri, Jefferson National Expansion Memorial is part of the Missouri National Parks Passport Challenge, a budget-friendly, family-friendly adventure that will take you all over the Show Me State to Missouri’s six national parks. Complete the challenge to win prizes, and register your passport to be entered to win the grand prize of four tickets to a 2018 season Kansas City or St. Louis home baseball game, plus a one-night hotel stay. Find out more at MONationalParks.com.