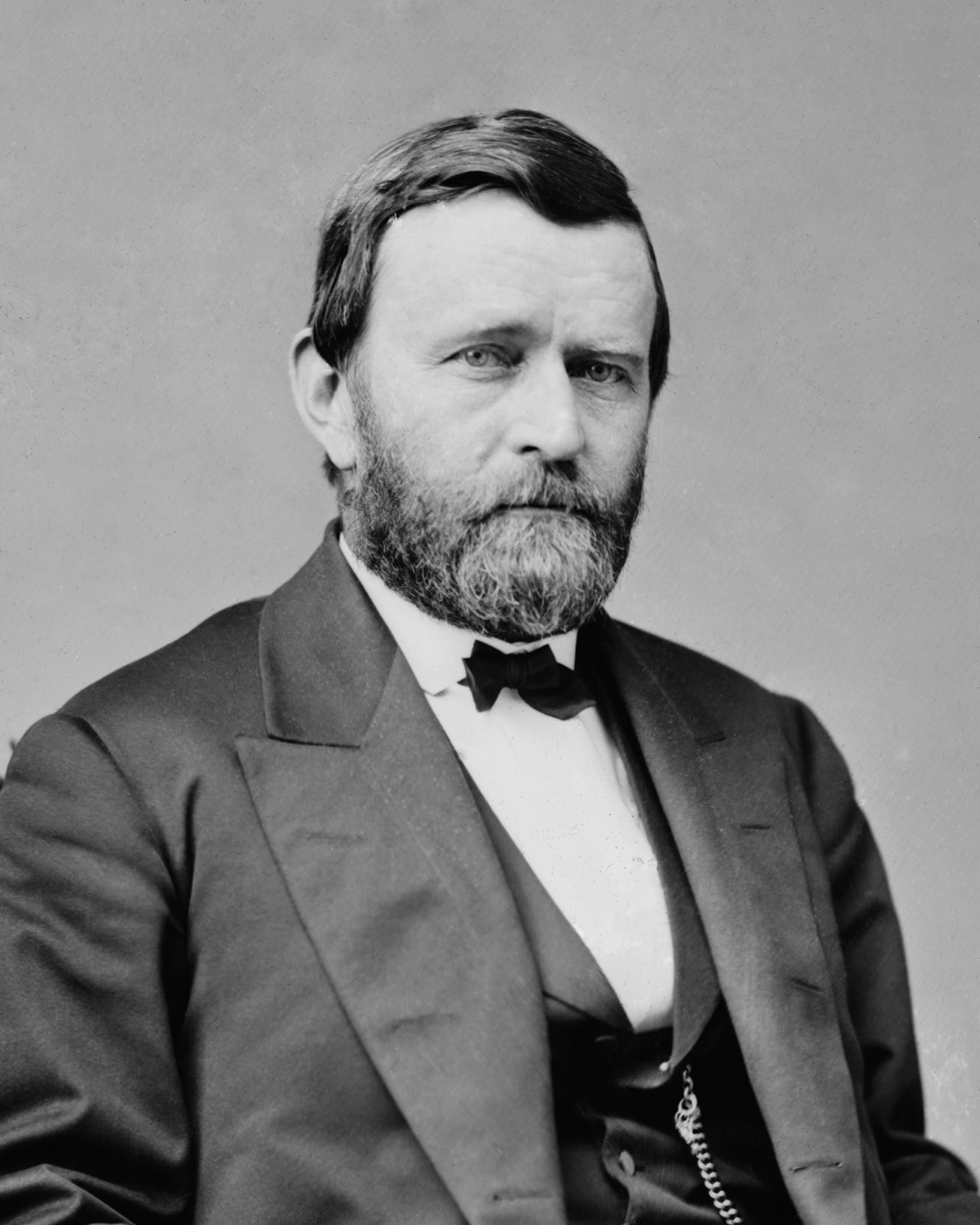 Although Presidents’ Day was originally established in 1885 in recognition of George Washington, the federal holiday is now a day to commemorate all U.S. presidents.

And even though February is the shortest month of the year, President Ulysses S. Grant had many defining moments during this month. We’re remembering a few of his milestones in honor of Presidents’ Day.

February 1844: Young Ulysses meets Julia Dent, the younger sister of his friend and former roommate at Jefferson Barracks military post. Julia and Ulysses were engaged by May of that year.

February 6, 1862: Brig. Gen. Grant is victorious at the Battle of Fort Henry in Tennessee, the first important victory for the Union in the Civil War.

Learn more about the life and times of President Grant by clicking here.